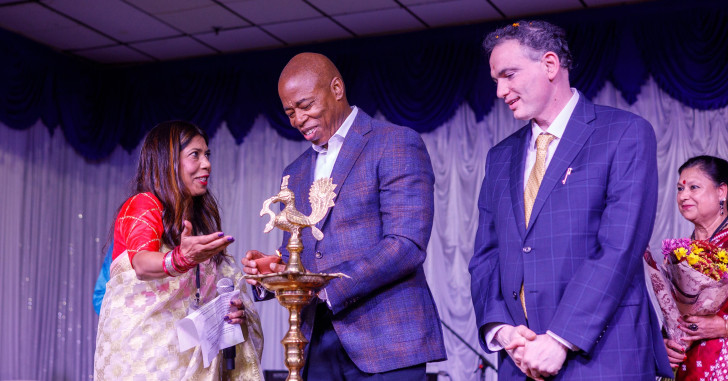 In addition to musical and cultural celebrations, several exhibitors of Indian clothing and jewelry showcased their merchandise. Another highlight of the celebration were inter-active participatory events for the audience, which made the event a huge success. Celebration of Indian cuisine was another attraction of this event. Mouthwatering multi-course Indian dinners are served to all guests on all the three days.

A special attraction was our chief guest of the event, the honorable mayor of New York City, Mr. Eric Adams. Mr. Dilip Chauhan, Deputy Commissioner for Trade, Investment, and Innovation, an ardent, long-standing supporter of our community and event was also present. Our sincere thanks go to Mr. Mayor and Mr. Chauhan for finding time from their busy schedules to participate in the event said Himanshu Sehgal President of ECDPA.

ECDPA’s Sharod Utsav in New York is the oldest and the biggest celebration of its kind in the USA since 1970. 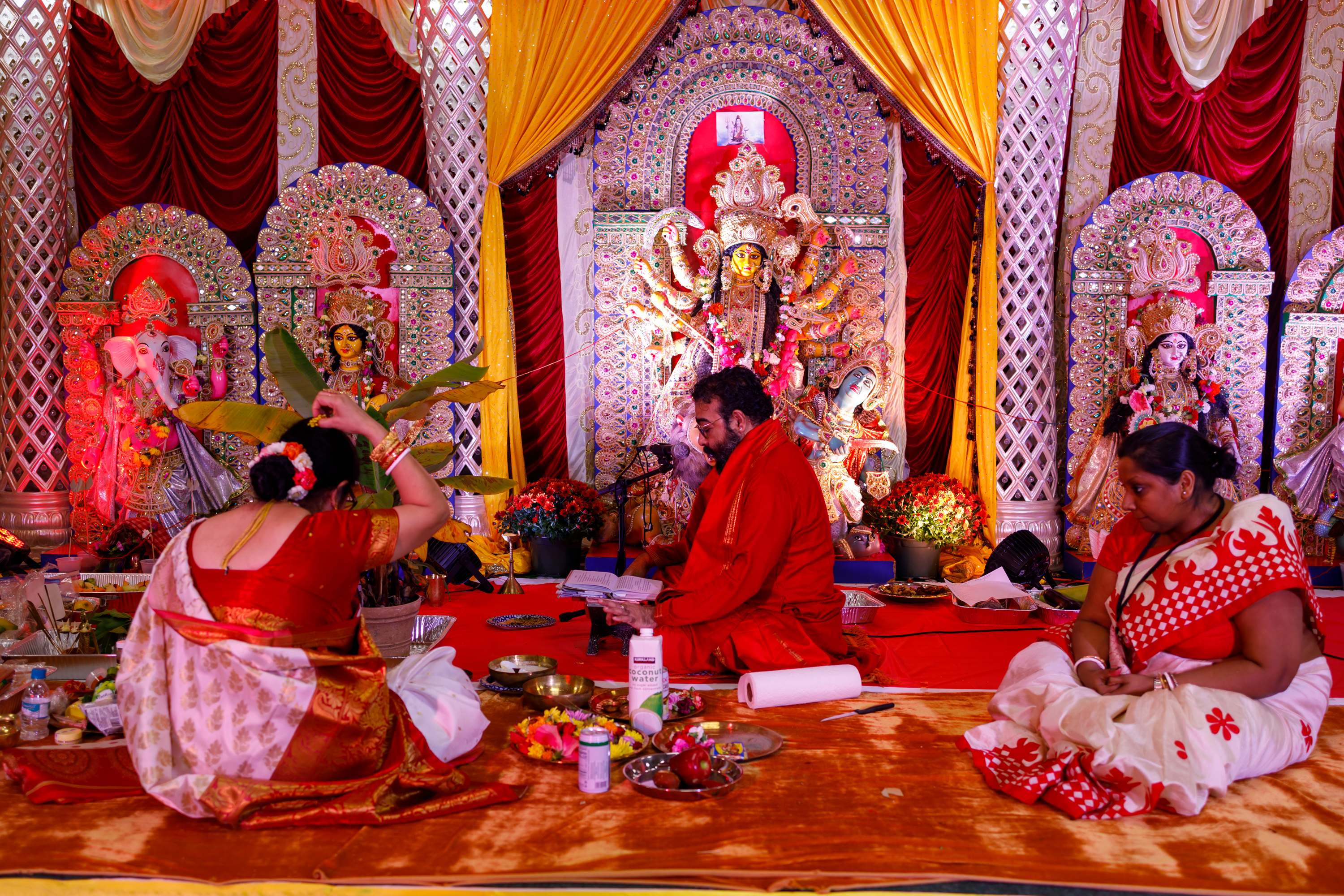 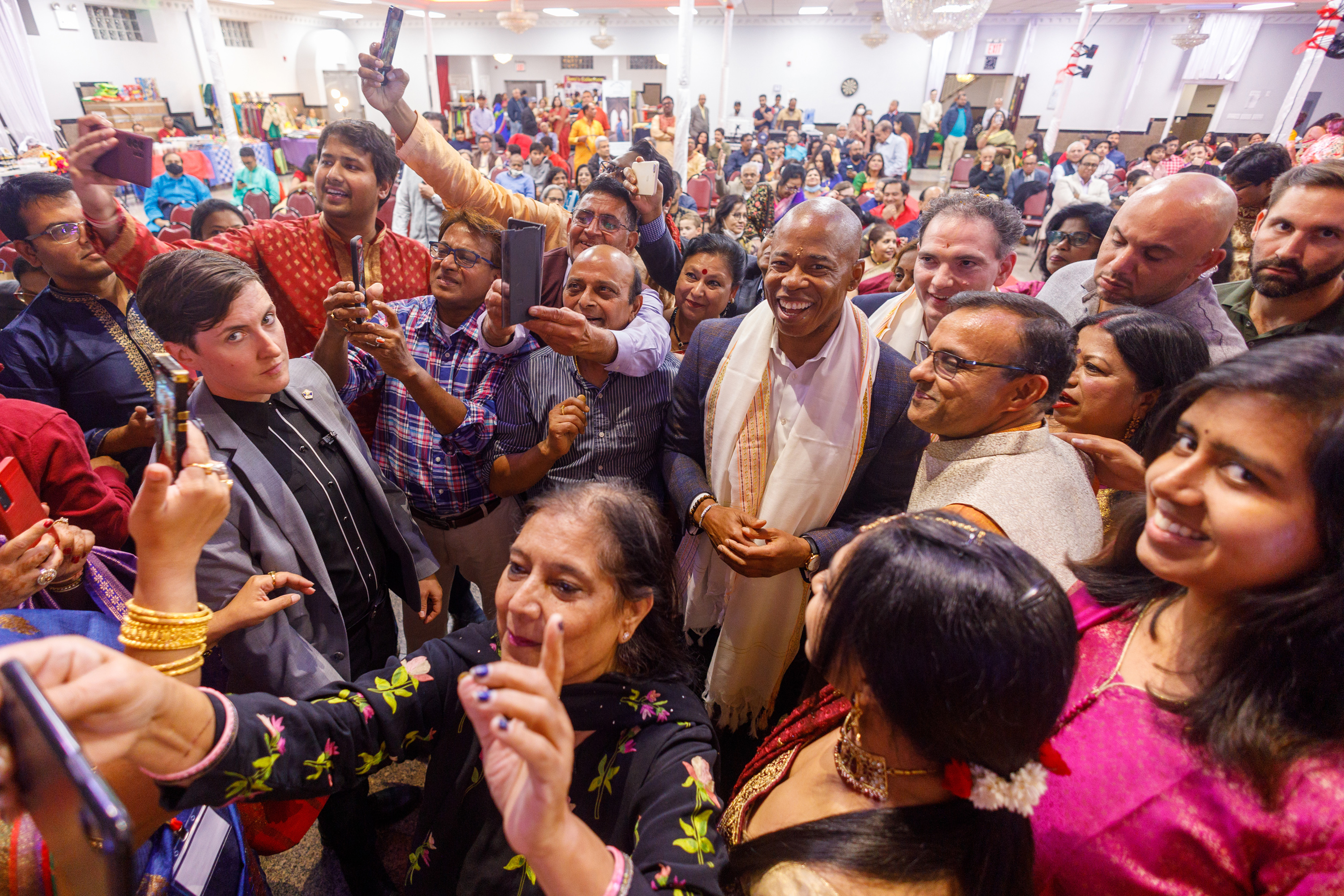 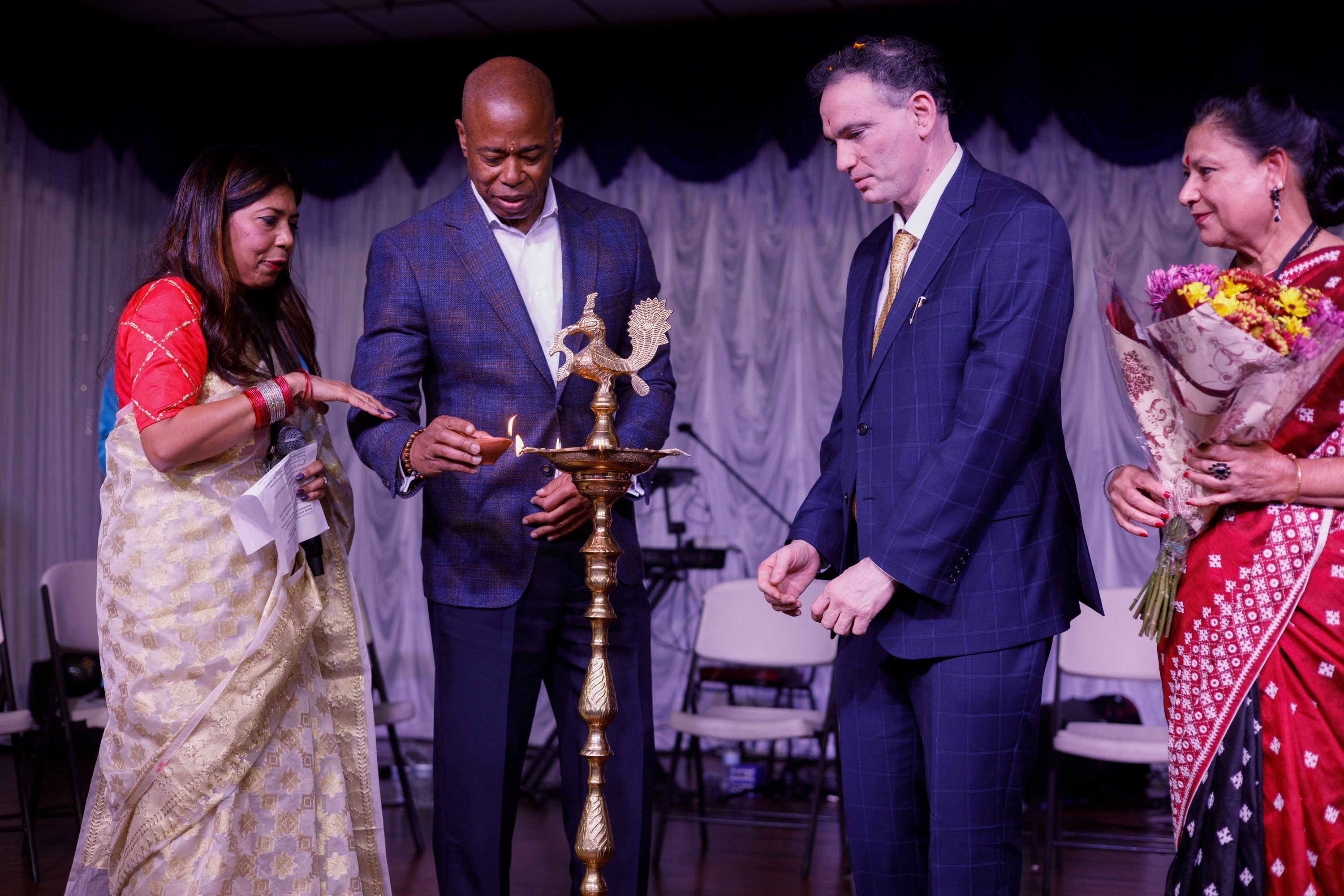 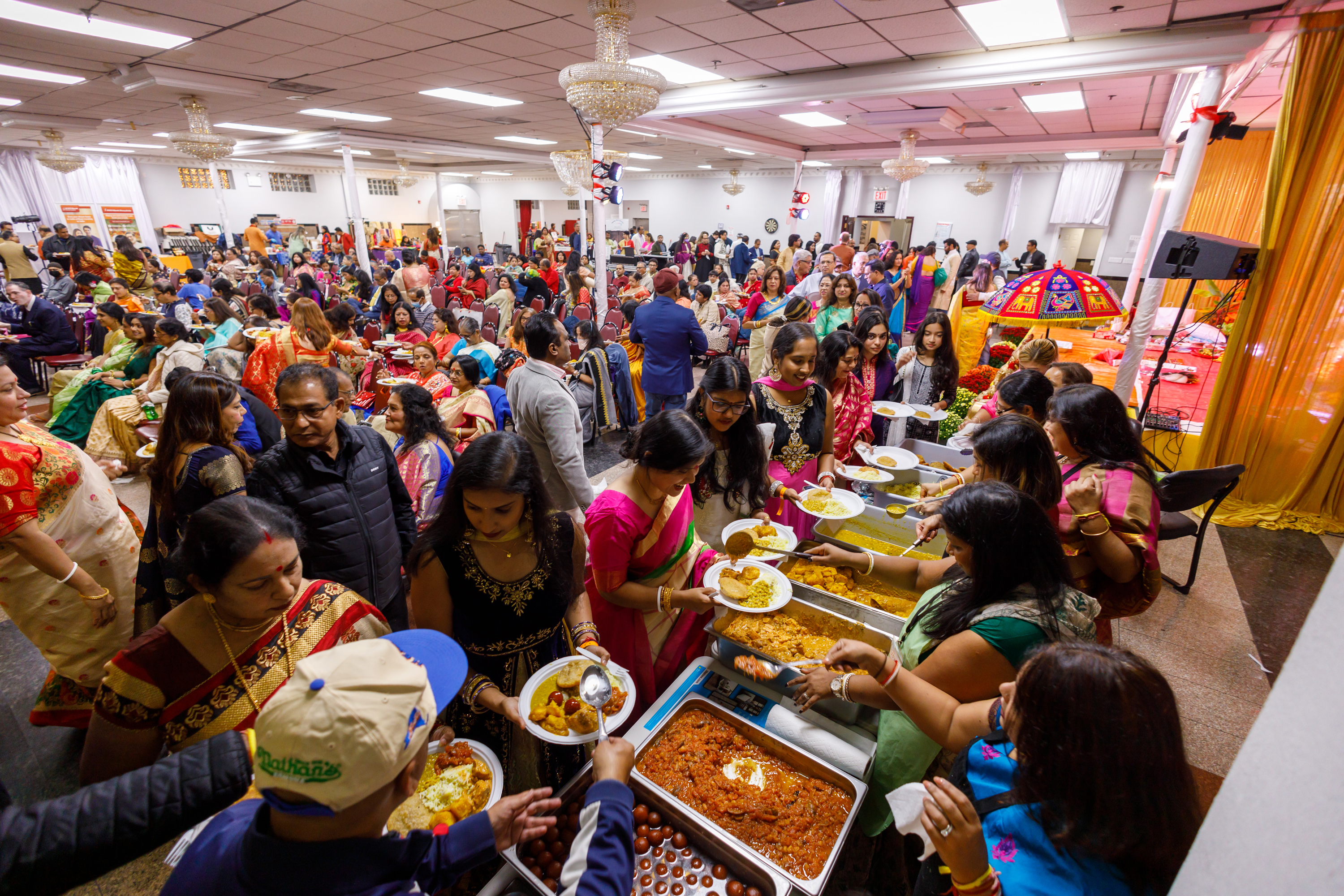 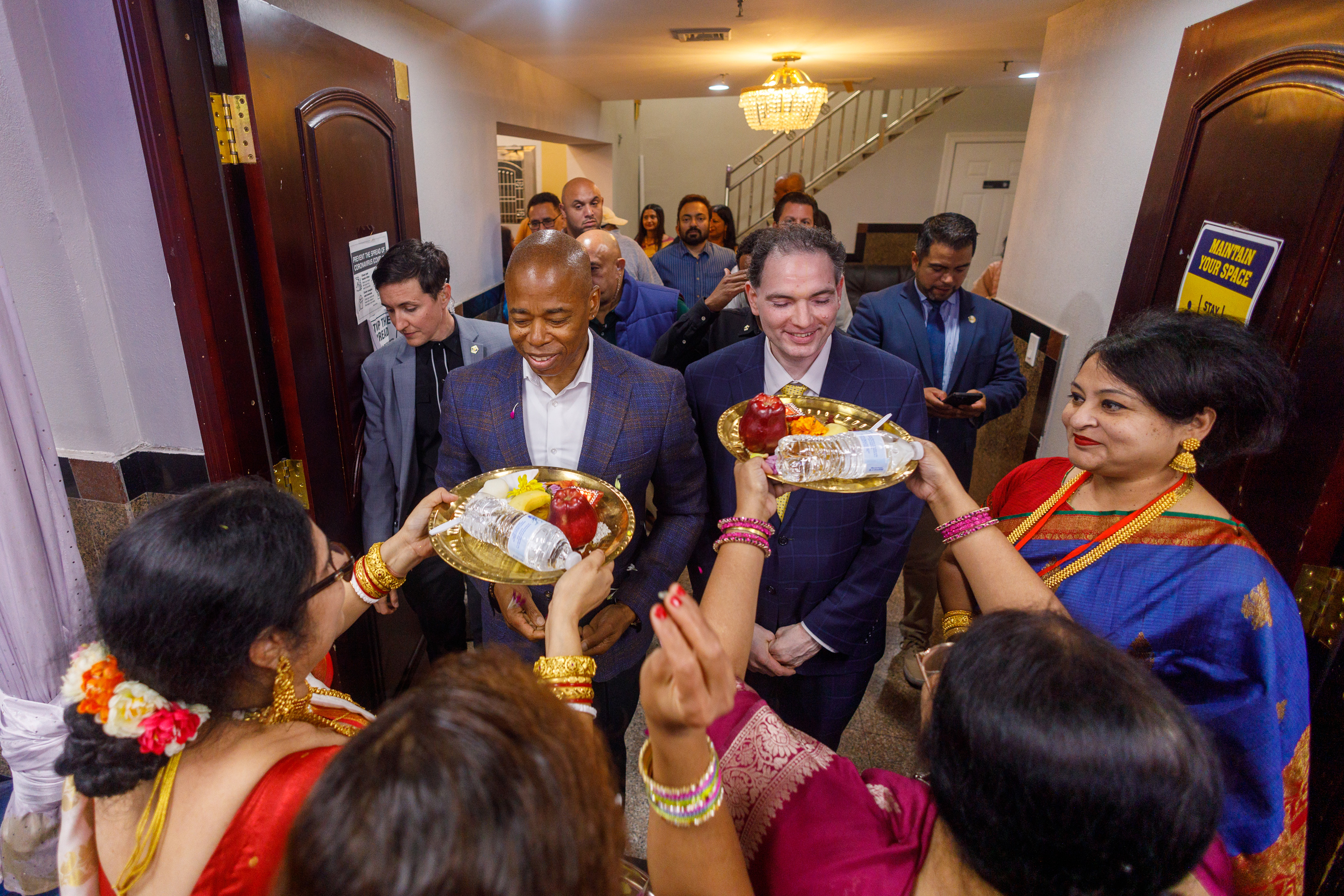 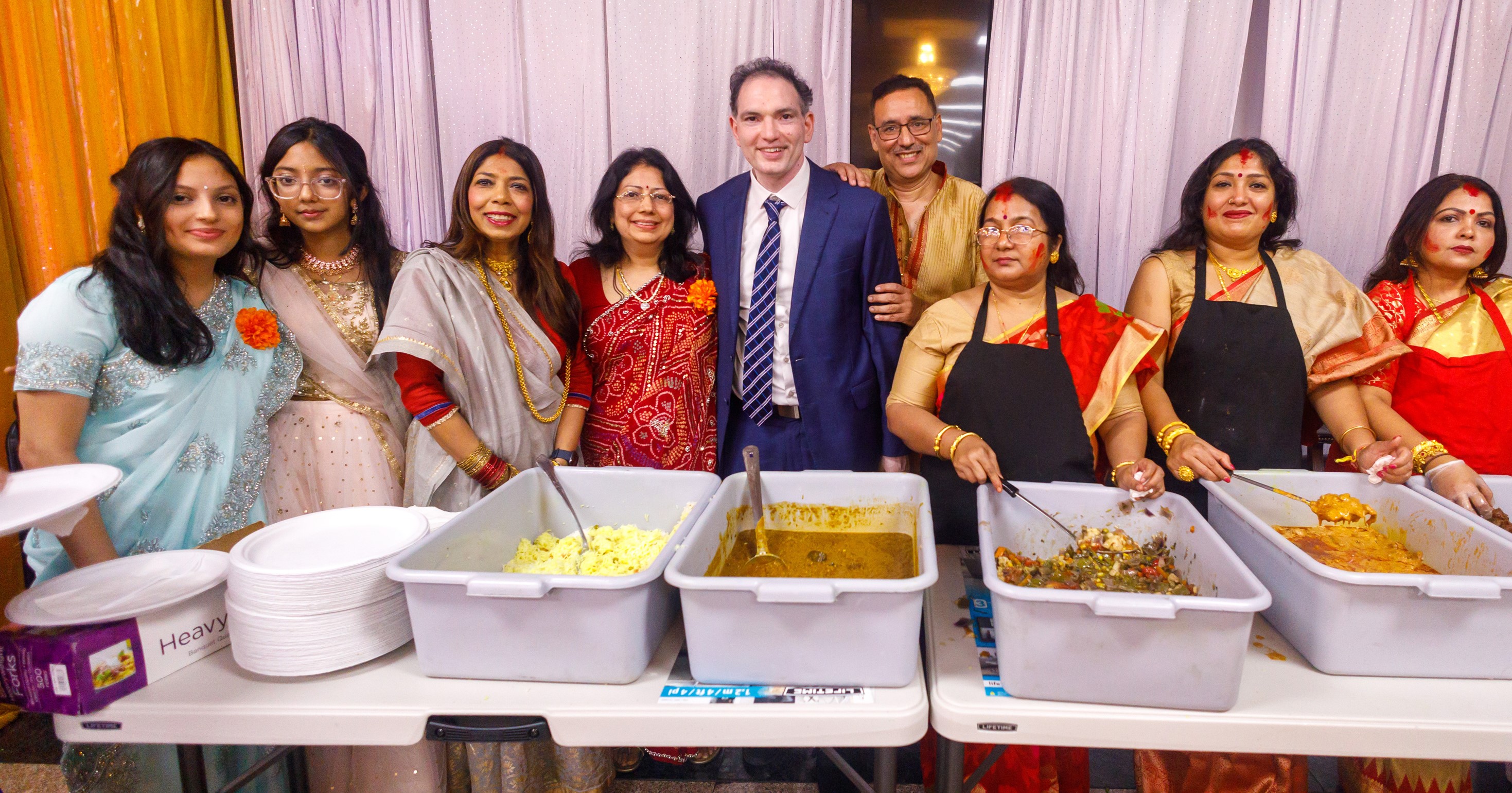 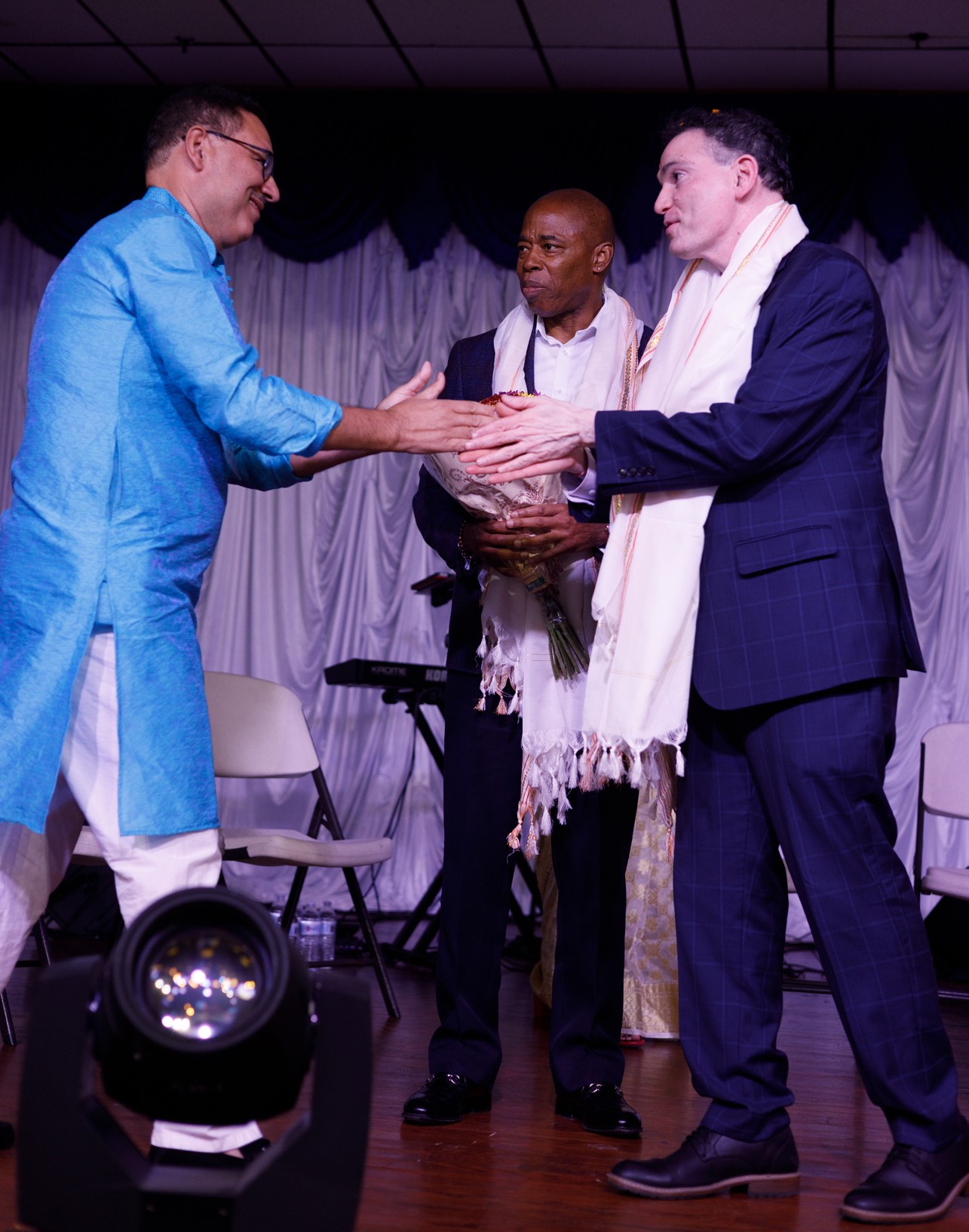