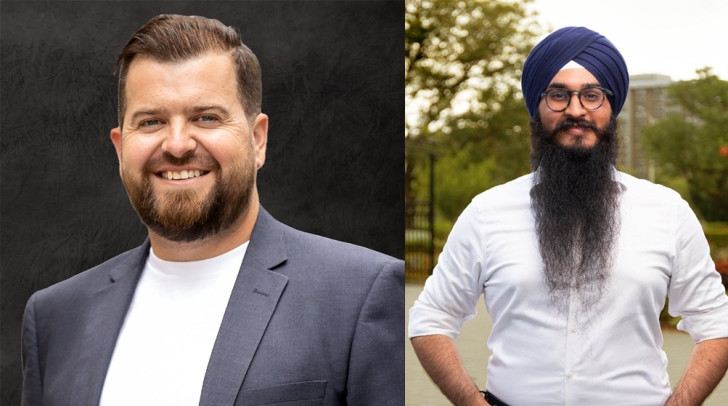 Toronto, Nov 24
Following a surge in complaints post-Diwali in October, the Canadian city of Brampton unanimously moved a motion on Thursday to ban fireworks.
The motion brought forward by Councillor Denis Keenan and seconded by fellow Councillor Gurpreet Singh Toor at a committee of Council meeting, was passed unanimously in favour of the ban.
"The people of #Brampton have spoken. We heard these fireworks concerns loud and clear at the doorsteps during the recent election," tweeted Brampton Mayor Patrick Brown.
"Today I brought forth a motion, seconded by Councillor Gurpartap S. Toor to ban the use and sale of fireworks in @CityBrampton, as well as increase the current fines. The motion was passed unanimously," Keenan wrote on his Twitter account.
In 2022, the city's Service Brampton team received 1,491 calls related to fireworks, up from 492 in 2018.
Out of these, more than 1,000 fireworks complaints were received during Diwali celebrations in October.
"With a significant increase in resident fireworks complaints, and a unanimous vote to pass my motion, it is clear that the current Fireworks By-Law needed amendments and harsher penalties," Keenan, who is the Councillor for Wards 3 and 4, wrote in the motion.
Law enforcement officers have doled out close to $38,500 in fireworks fines this year.
At present, penalty notices ranging from $250 to $350 or court imposed fines ranging from $500 to $5,000 could be issued to the property owner, Brampton's Enforcement and By-Law services reported.
Under the new fireworks by-law, the use, purchase, discharge, possession, sale and offer to sell all fireworks, including consumer fireworks, display fireworks, pyrotechnics and prohibited fireworks have been prohibited for all uses in Brampton.
This excludes the film industry and city-run events.
A ratification in current fines is also on the anvil in the next City Council meeting.
"The increased fines for possession and distribution of fireworks, as well as the enforcement blitz this New Year's Eve, shows that the city is steadfast in our stance to eliminate personal fireworks," Toor, who is Councillor for Wards 9 and 10, said.
Brampton will also run a $20,000 fireworks awareness campaign to educate the public on the changes, insauga.com reported.
Just after Diwali this year, Brampton residents started a change.org petition to restrict the use of firecrackers, which has so far gathered more than 8,500 signatures.