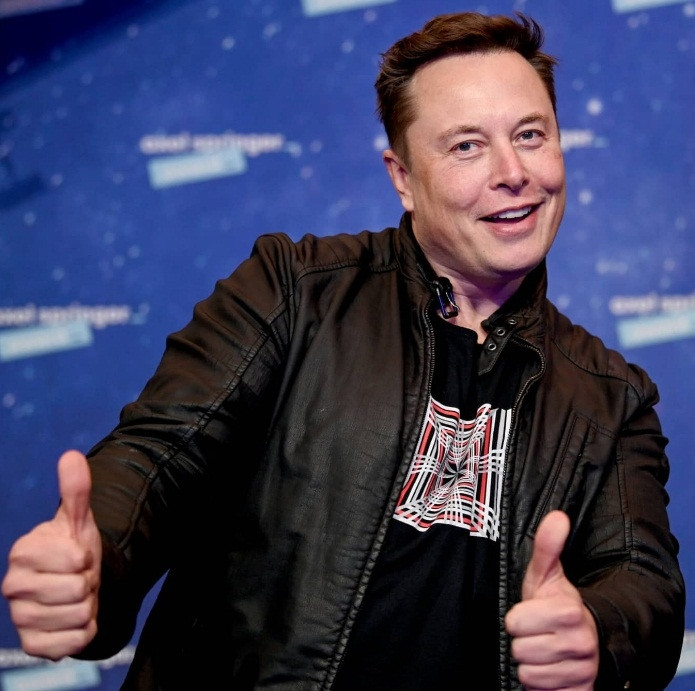 San Francisco, Nov 24
Elon Musk on Thursday said that Sam Bankman-Fried (SBF), former CEO of bankrupt crypto exchange FTX, does not have any share in Twitter as a private company.
Semafor publication first reported that Sam Bankman-Fried owned a stake in Musk's Twitter.
"Two weeks after clinching a deal to buy Twitter for $44 billion, he (Musk) texted Bankman-Fried just after midnight and invited him to roll the $100 million stake he had owned for a few months into a privately held Twitter," claimed the publication.
Musk denied the report, saying that "He may have owned shares in Twitter as a public company, but he certainly does not own shares in Twitter as a private company."
"As I said, neither I nor Twitter have taken any investment from SBF/FTX. Your article is a lie," Musk posted.
"Now, I'm asking again, how much of you does SBF own?" He asked the publication.
Bankman-Fried is also an investor in Semafor.
Since FTX's collapse, Musk has publicly slammed SBFAfor owning shares in Twitter.
"Everyone was talking about him like he's walking on water and has a zillion dollars," he said in a Twitter Spaces conversation, the day after FTX filed for bankruptcy. "And that (was) not my impression... there's something wrong."
In a letter to employees, Bankman-Fried wrote that he "froze up in the face of pressure" as his company collapsed, bringing its collateral down to $8 billion from $60 billion.
The former CEO apologised to the employees, saying he is "deeply sorry about what happened".
"I didn't mean for any of this to happen, and I would give anything to be able to go back and do things over again. You were my family," he wrote in the letter.
"I've lost that, and our old home is an empty warehouse of monitors. When I turn around, there's no one left to talk to," SBF added.