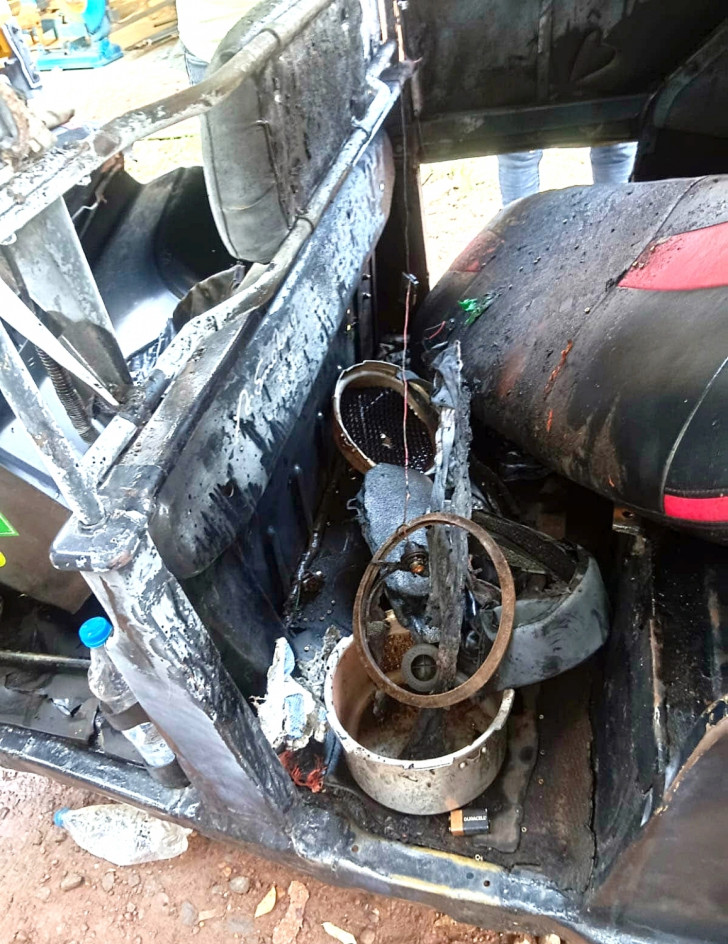 Dakshina Kannada (Karnataka), Nov 24
The Karnataka Police have initiated a special probe against an Islamic outfit that claimed responsibility for the Mangaluru blast and warned of another attack in the state.

Reacting to the development, ADGP (Law and Order) Alok Kumar stated that a special probe is being initiated into it. "However, the facts regarding the case will have to be verified," he said.

Investigation into the bomb blast case is progressing rapidly. The statement from the Islamic outfit would have been released to derail the investigations, he said, adding "We will initiate a special probe into this and dig out the invisible hands involved."

Earlier in the day, Islamic Resistant Council (IRC), an unknown Islamic outfit, claimed responsibility for the auto blast and warned of another attack in future.

In a statement, the IRS described the arrested terror suspect as their brother and said that the target was a temple in Kadri in Mangaluru city.

"Mangaluru has become fortress of saffron terrorists. Though our attempts this time have failed, we will get ready to carry out another attack by giving slip to state and central investigating agencies," the statement read.

The blast occurred on November 19 in an auto. The cooker bomb, designed to carry out a large scale attack to fuel communal tension in the coastal region and in the state.

The probe revealed that the attacker initially targetted Chief Minister Basavaraj Bommai's programme and later wanted to blast it at a children's fest organised by one of the institutions affiliated to the RSS.

Home Minister Araga Jnanendra had declared that the case would soon be handed over to the NIA.

Messi, Fernandez goals guide Argentina to a 2-0 win over Mexico