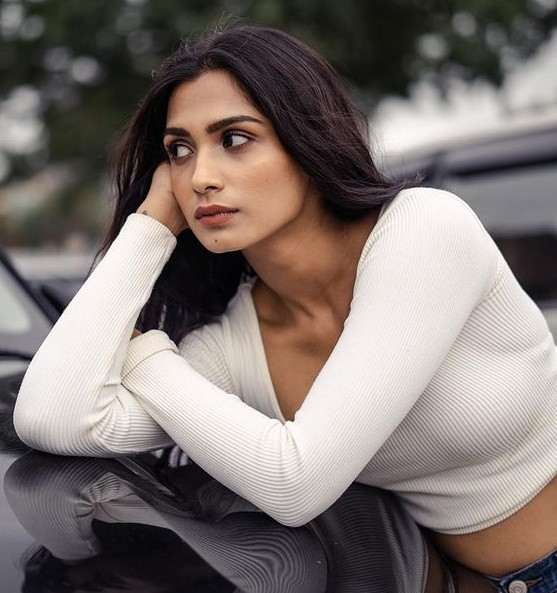 Mumbai, Nov 24
'Spy Bahu' actress Aditi Bhagat is all set to enter the show 'Pushpa Impossible'. She will be seen portraying a young intelligent businesswoman who is stubborn and ambitious.

The actress talks about being part of the show and says: "'Pushpa Impossible' is one of my and the viewer's most loved shows considering Pushpa's (played by Karuna Pandey Vaidya) approaches to every challenge that comes her way."

In the show, she will be seen portraying the character of Mansi, who is born and raised in Canada and owns a number of motels in United States and Canada. She is playing Ashwin's (played by Naveen Pandita) boss. Ashwin in the daily soap is shown as Pushpa's son.

"While the show's narrative is engaging and compelling, Mansi's role is equally ambitious and engaging. I'm beyond excited to play Ashwin's boss in the show, and I'm looking forward to seeing how the character progresses as an authoritative boss."