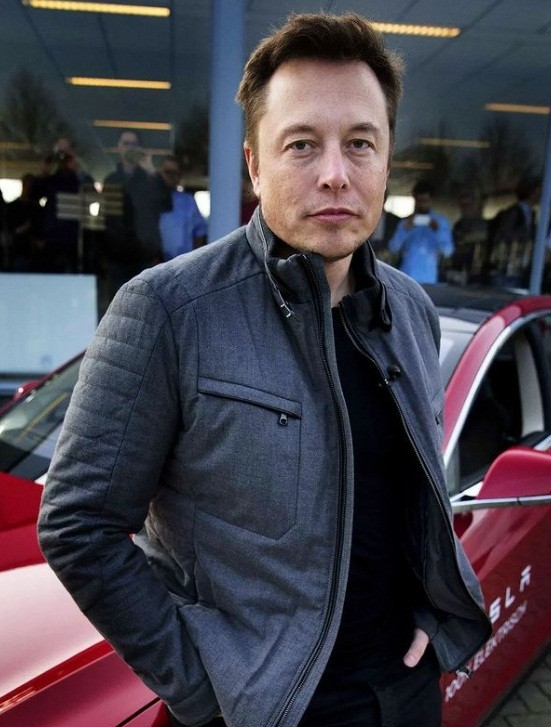 San Francisco, Nov 26
Alarmed at Apple and Google app store teams reviewing Twitter under him, Twitter CEO Elon Musk on Saturday said that he will produce "alternative" smartphones to compete with Apple and Android devices.

Twitter is now facing a close scrutiny by both Apple and Google app stores and Musk is worried that the micro-blogging platform can get removed from the app stores.

It all started when a user tweeted, "If Apple & Google boot Twitter from their app stores, @elonmusk should produce his own smartphone. Half the country would happily ditch the biased, snooping iPhone & Android. The man builds rockets to Mars, a silly little smartphone should be easy, right?"

Musk replied: "I certainly hope it does not come to that, but, yes, if there is no other choice, I will make an alternative phone."

While one commented, "I bet he will revolutionise the smartphones," another said, "I feel somehow like this plan is already in the works."

Last week, Yoel Roth, who quit Twitter as Head of Trust and Safety, said as Musk perpetuates lack of legitimacy through his impulsive changes and tweet-length pronouncements about platform rules, Twitter is now facing a close scrutiny by both Apple and Google app stores.

In a New York Times article amid the #RIPTwitter trending on social media, Roth said that "Twitter will have to balance its new owner's goals against the practical realities of life on Apple and Google's internet, no easy task for the employees who have chosen to remain".

"And as I departed the company, the calls from the app review teams had already begun," Roth wrote.
The instances of racial slurs on Twitter have increased since Musk bought the influential platform, despite assurances from the platform that it has reduced hate activity.

Roth said that "the moderating influences of advertisers, regulators and -- most critically of all -- app stores may be welcome for those of us hoping to avoid an escalation in the volume of dangerous speech online".