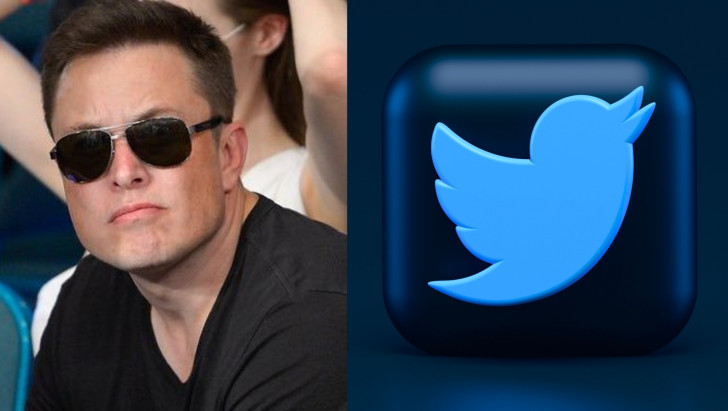 London, Nov 27
A senior Twitter employee has secured a temporary injunction from the Irish court to prevent her from getting fired by Elon Musk.
The court order was secured by Sinead McSweeney, who is Twitter's global vice-president for public policy, reports The Irish Times.
"She claims that by not responding to a generic and vague email sent to all Twitter employees by its owner, multibillionaire Musk, earlier this month, she has been treated as if she is no longer employed by the company," the report said.
Twitter said she had accepted an exit package but McSweeney said she did not resign.
"Despite the communication from the company, she remains locked out of the IT systems and Twitter's Dublin office," the report mentioned.
She claimed she is "unable to work" and feared the company has "resigned me", contrary to the terms of her employment.
At the Irish High Court, Justice Brian O'Moore granted McSweeney an "interim injunction preventing Twitter International Unlimited Company from terminating her contract of employment".
McSweeney said she often worked more than 40 hours per week, as required under her contract.
Musk has shut down its office in Brussels in the European Union (EU), a move that has not gone well with the local regulators.
The Brussels office was focused on the European Union digital policy, working in close proximity with the European Commission.
The last two remaining Twitter public policy staffers, Julia Mozer and Dario La Nasa quit Twitter last week, "resulting in the Brussels office being entirely disbanded".
Another Brussels-based Twitter staffer Stephen Turner was among those laid off by Elon Musk.
The move to shut the Brussels office could be a major strategic blunder by Musk.
Earlier this month, Ireland's Data Protection Commission sought a meeting with Twitter after three senior compliance staff resigned.