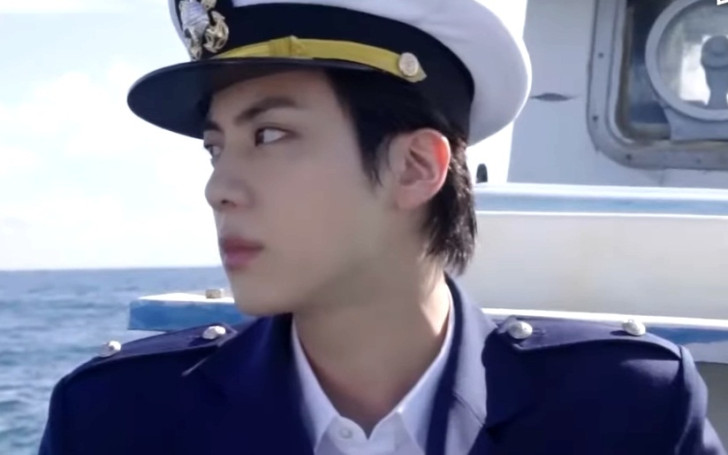 Seoul, Nov 27
Jin, a member of the K-pop superband BTS, will join a front-line Army boot camp north of Seoul next month to start his mandatory military service, Korean defence sources said.
The 29-year-old is set to enter the boot camp of a front-line Army division in Yeoncheon, 60 km north of the capital, on December 13 and undergo a five-week training programme, according to Yonhap News Agency. After the basic training, Jin will be assigned to a local unit.
The vocalist announced his plan to serve in the military after the band's concert in the southern port city of Busan last month. All able-bodied men are obliged to serve between 18 and 21 months in the military.
Later in the day, Jin left a message online to ask fans not to visit the military recruit training centre to see him off.
"ARMY (BTS's fandom) shouldn't come to the boot camp. It could be dangerous because the place will be crowded with many people besides me who are coming. ARMY, I love you," Jin said on Weverse, an online K-pop fan community platform.