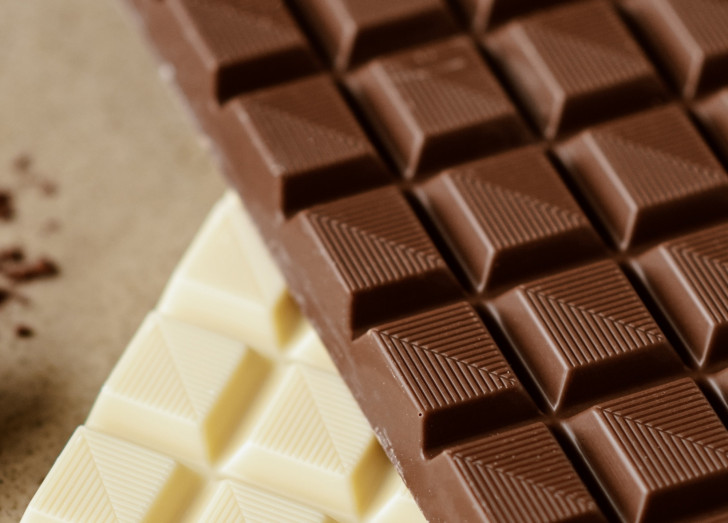 Hyderabad, Nov 27
In a tragic incident in Telangana's Warangal town, an eight-year-old boy died after choking on a chocolate his father brought him from abroad.
The chocolate stuck in Sandeep Singh's throat. He was rushed to MGM Hospital, where he succumbed.
According to police, tragedy struck the family of Kanghan Singh, who runs an electrical shop in the town.
Kanghan Singh, a native of Rajasthan, had migrated to Warangal about 20 years ago and had been living with his family and four children.
On his return from a trip to Australia, Kanghan Singh had brought chocolates for his children. Sandeep took a few chocolates to his school on Saturday. The second class student put a chocolate in his mouth but it got stuck in his throat. He collapsed in the class and was gasping for breath. The teacher alerted school authorities, who rushed him to government-run MGH Hospital.
Sandeep died of suffocation even as doctors tried to save him.