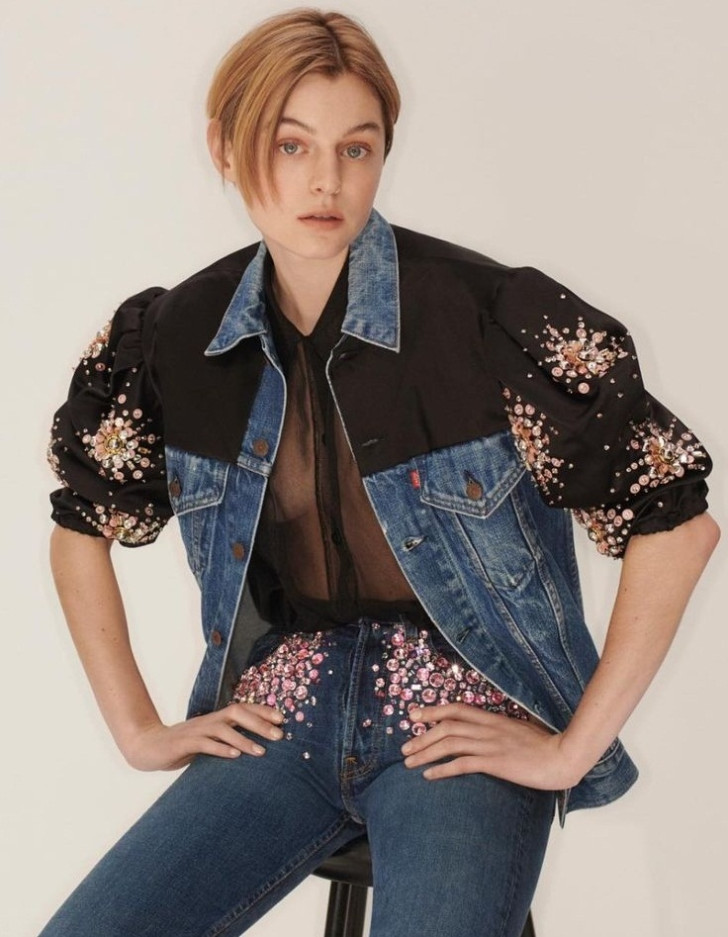 The actress shared the above sentiment in an interview with BBC News. In particular, Corrin, who identifies as non-binary as she uses they/them pronouns, noted that nominations for best actor and best actress should be merged into one, gender-neutral category.

According to Variety, Corrin has earned praise for their supporting performance in Michael Grandage's new period drama 'My Policeman' but the actress shares that they feel discomfort at the prospect of campaigning in a gendered category.

"It's difficult for me at the moment trying to justify in my head being non-binary and being nominated in female categories," Corrin told BBC News. "When it comes to categories, do we need to make it specific as to whether you're being nominated for a female role or a male role?"

"I hope for a future in which that happens," Corrin continued, speaking on the prospect of gender-neutral categories. "It's about everyone being able to feel acknowledged and represented."

Variety adds that Corrin received an Emmy nomination last year on 'The Crown' for outstanding lead actress, though that came while the actor was still accepting she/her pronouns.

"You can discuss awards and the representation there, but really the conversation needs to be about having more representation in the material itself, in the content that we are seeing for non-binary people, for queer people, for trans people, because then I think that will change a lot," Corrin said.

She added: "When those parts come up, meaning more people and more actors are playing those roles, then I think there will be more of an urgency with which these questions will be addressed."

Some music award shows have already started moving toward gender-inclusive award programming, such as the Grammys, which became gender-neutral in 2012. The Brit Awards also merged the categories for best male and female solo artist into one category for the 2022 ceremony.