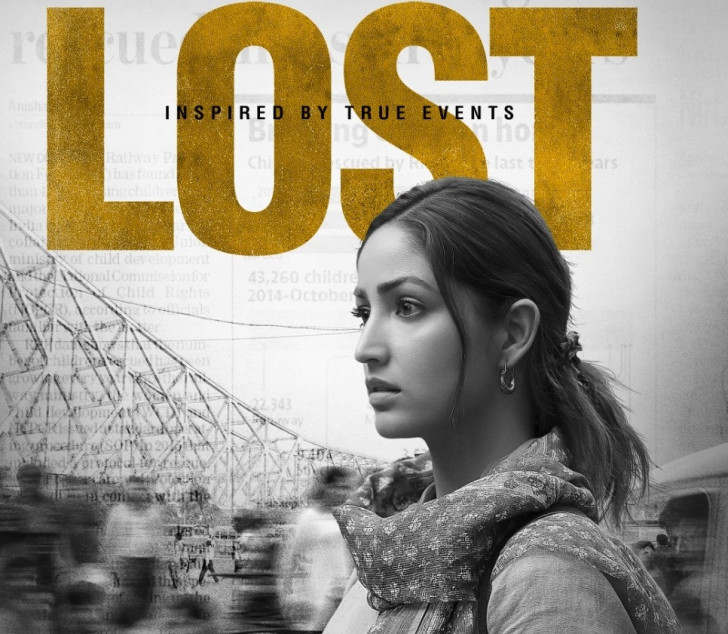 Mumbai, Nov 28
After getting a good response at 53rd International Film Festival of India, the Aniruddha Roy Chowdhury directorial 'Lost' is all set to premiere on a digital medium. Yami Gautam, who plays a lead role in the film, spoke about 'Lost' and how she felt about the response the movie received at the festival.

Yami has worked in TV shows such as 'Chaand Ke Paar Chalo' and 'Yeh Pyar Na Hoga Kam', and later was seen in movies such as 'Vicky Donor', 'Badlapur' and 'Uri: The Surgical Strike'.

She said: "'Lost' was a special experience for me, and I have been eagerly waiting to see how the audience is going to react. I absolutely cannot wait for the release."

Director Aniruddha Roy Chowdhury, who is known for the Amitabh Bachchan and Taapsee Pannu starrer 'Pink' also talks about his film which is inspired by many incidents that he saw in his life. He is quite happy with the response the movie got at IFFI.

He added: "It is always a magical moment to watch the fruit of your toil be as loved as it is. The screening at IFFI was truly an experience for me."

'Lost' is the story of a young crime reporter who tries to find the secret behind the sudden disappearance of a theatre activist.

'Lost' will premiere soon on ZEE5.