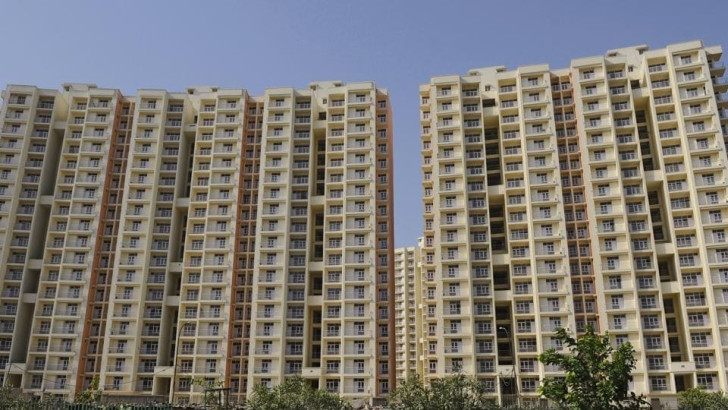 Gautam Buddha Nagar, Nov 27
In a startling disclosure, the emerging trend has indicated that majority of elderly people in Gautam Buddh Nagar district committed suicide because of depression.

Till October this year, 323 suicides were recorded in Gautam Buddh Nagar district.

On November 23, an elderly woman living with her daughter and son-in-law in Cherry County society, Greater Noida West, committed suicide by jumping off a 22-storey building. It was revealed in the investigation that the woman had been residing there for last 7 years and took the extreme step due to depression.

On November 22, a 35-year-old woman died by jumping off the 16th floor in Supertech Ecovillage III housing society of Greater Noida West. The police claimed that it was a suicide case and later revealed that the woman took the extreme step due to a domestic dispute.

On November 22, a man named Jaideep Das also jumped to his death from the eighth floor of Supertech Capetown society.

Out of the 323 suicides recorded so far, as many as 92 of them committed suicide by jumping off high-rise buildings.

According to the police, women are more prone to committing suicides with a greater prevalence of elderly women.

The police added that three people died by jumping from buildings in less than a week in Greater Noida West.

Top police officers say that almost all the people who died by jumping from high rise buildings were victims of some mental agony and were found to be of more than 30 years of age, which was a matter of concern.

In most of the suicide cases, the deceased were found to be suffering some mental problems, the police added.

Psychiatrist Dr Amit Kumar explained that in a study done in view of increasing suicide cases, it was revealed that a higher tendency of suicide among the elderly is because of empty nest syndrome.

He added that the elderly may feel neglected, lonely or uncared for.

Kumar said that being alone added to the stress of the elderly, however such a problem was not seen with old people who lived within a joint family.

He suggested that people living around should mingle with the elderly and should take out time for the old people in their families to make them feel loved.

Commenting on the rise in suicide cases of people above 30 years of age, he said that work pressure had become a major reason behind familial disputes and rifts.

He added that it is essential for the family members to talk about such issues and support each other to curb such cases.