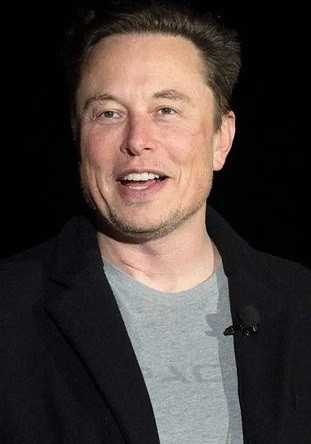 San Francisco, Nov 28
Twitter CEO Elon Musk on Monday said that he will "look into" a way to recover old videos of the micro-blogging site's short-form video application, Vine.

It all started when a user asked Musk, "Will we get our old Vine accounts back?"

To this, the Twitter CEO replied: "Friends have asked me if there's a way to recover their old Vine videos! Will look into it."

While one user asked, "If Vine was brought back, where do you think it would rank with Instagram Reels, YouTube Shorts and TikTok? How big of a factor would this be in bringing back Vine?", another said: "Would be epic. Bring back Vine. TikTok killer."

Last month, Musk had posted a poll on the micro-blogging platform, asking users if they think Vine should be brought back, with a caption, "Bring back Vine?"

The company shut down the Vine app service in 2016, revamping it into Vine Camera that allowed users to shoot 6.5 seconds looping videos.

Twitter acquired Vine in October 2012, and as of 2016, the application had over 200 million active monthly users.