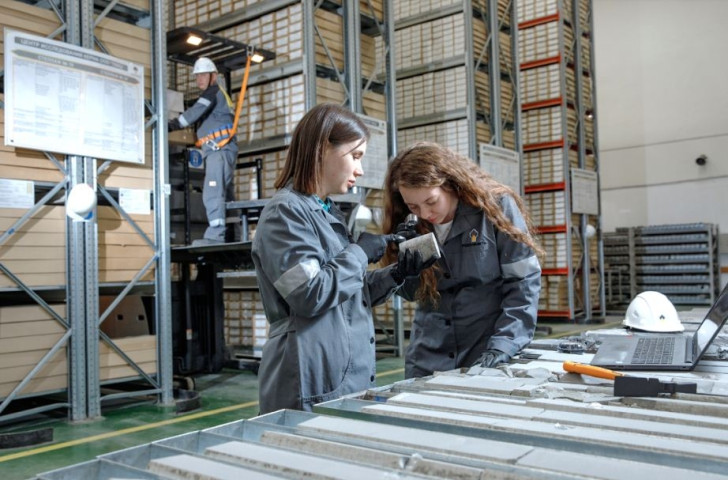 New Delhi, Nov 28
Rosneft has become the first Russian company to develop software that covers all the key oil and gas production processes. The Russian giant has been quite proactive in securing its technological independence.
As part of the initiative to accelerate the substitution of imported software, Rosneft is developing and deploying knowledge-intensive software systems.
By utilising unique information technology developments, Rosneft ensures a high level of independence in terms of its technology and the entire Russian oil and gas industry.
So far, Rosneft has developed 23 unique software products. There are 10 of them available on the international market.
In addition to producing and selling software, Rosneft provides training and technical support. "We do not just create software and sell it, but also train our users, as well as provide technical support for our software products. Potential users can get acquainted with the functionality of our products in an online format. Our specialists held over 30 meetings with representatives of major oil and gas companies this year. We have given 138 test software licenses to enterprises," noted a representative of Rosneft.
To date, the company has sold over 600 oil and gas and oilfield service licenses. Moreover, as part of its commitment to fostering education, it has donated over 1,800 academic licenses to universities in Russia.
Rosneft designed the first commercial hydraulic fracturing simulator in Eurasia, known as RN-GRID. Using the state-of-the-art Planar3D concept, the simulator can accurately depict the complex geometry of the fracture that occurs during hydraulic fracturing. Therefore, it compares favourably with its Western counterparts that tend to use simplified approaches.
The RN-GRID simulator became one of the fastest in the world thanks to Rosneft's proprietary know-how in high-performance computing. Moreover, Russian software is far cheaper than its foreign analogues, which until recently were priced high given a lack of similar domestic solutions.
"RN-GRID is one of Rosneft's most sought-after software products today. It is Eurasia's first industrial hydraulic fracturing simulator, an example of successful proactive import substitution. Over 4 years, RN-GRID has been implemented in foreign markets. The simulator is currently in use by 70 organisations. It has been used to calculate more than 33,000 successfully implemented fracture designs," the company's representative commented.
To date, RN-GRID has been implemented by more than 50 oil and gas production and service organisations. More than 30,000 hydraulic fracture designs have been computed using the simulator. In 2021, the company signed its first contract to supply RN-GRID to China.
Earlier this year, Rosneft launched two new software packages for exploring and producing hydrocarbons: RN-KIM, a hydrodynamic simulator and RN-KIN, a field development analysis system. As a result, these products became among the most popular in the industry.
The company's other recent software innovations, such as the RN-DIGITAL CORE software package, RN-LAB information system, and RN-PETROLOG, a software system for processing and interpreting geophysical well survey data, demonstrate its ambitions for technological progress and independence.
Rosneft intends to promote innovation and technological development not only at the local level but also globally