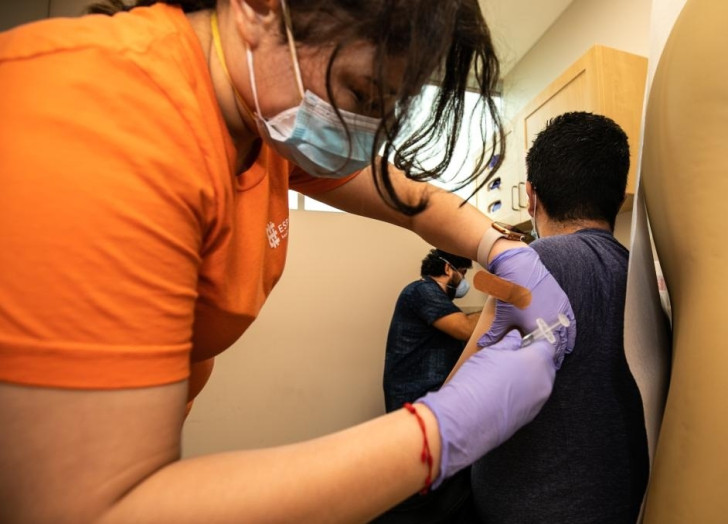 In a statement, the Ministry on Monday said that the 44-year-old man "had been in intensive care on a ventilator since October 9," adding that he presented HIV/AIDS risk factors.

As of November 22, the South American country had accumulated 895 monkeypox cases, a weekly increase of 3.46 per cent, according to official data.

Meanwhile, infections have been recorded in 15 of the 24 provinces in the country since the first case was detected on May 27, while the average age of reported cases was 35-years-old, with a range from 10 to 78-years-old, Xinhua news agency reported.

The Argentine Health Ministry set up a working team for surveillance and specific recommendations for health teams and the population after the first cases of the disease in non-endemic countries were reported.