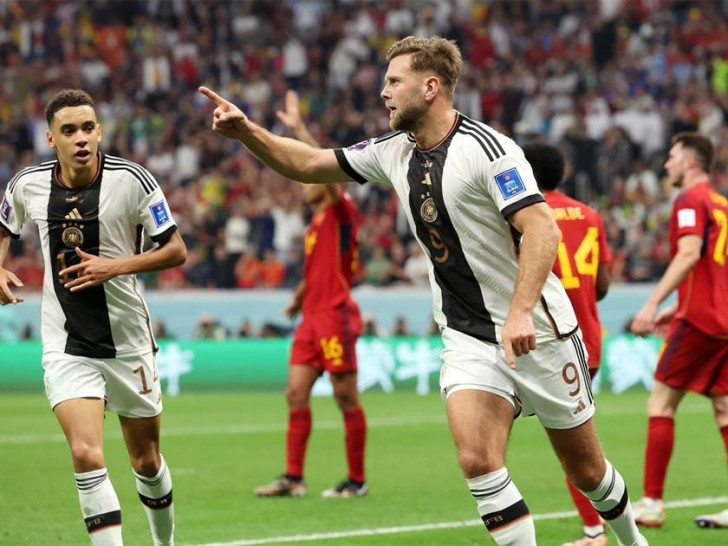 Doha, Nov 30
In yet another controversy during the FIFA World Cup 2022 in Qatar, the world soccer body has fined the German team for refusing to send a player to their pre-match press conference against Spain in the second round of the Group E fixture.

A statement issued by FIFA on Tuesday noted that the German team has been slapped with a fine of 10,000 Swiss Francs.

Germany coach Hansi Flick had refused to send a player to the press conference, saying he wanted them to focus on the match against Spain.