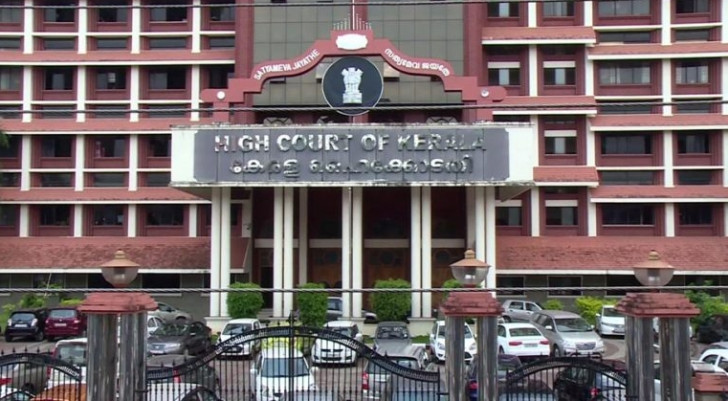 Kochi, Nov 30
The Kerala High Court expressed its displeasure on imposing curfew in the women's hostel of Kozhikode Medical College by asking all the students to return by 9.30 p.m.

The court made these observations after a plea was moved by five female MBBS students and office-bearers of the College Union of the Medical College Kozhikode. The plea also pointed out that there was no restriction for the male students.

Expressing its displeasure, the court pointed out that such restrictions under the guise of protection were nothing but patriarchy.

It also pointed out that all forms of patriarchy, even those offered under the guise of protection on the basis of gender, must be frowned upon.

The petitioners approached the court challenging a Government Order (GO) issued in 2019 that prescribed a condition that restricted the entry and exit of hostel inmates of higher education colleges after 9.30 p.m., without any reason.

"In the modern times, any patriarchism -- even in the guise of offering protection based on gender -- would have to be frowned upon because girls, as much as boys, are fully capable of taking care of themselves; and if not, it must be the endeavour of the State and the Public Authorities to make them so competent, rather than being locked in," the court observed.

The petitioners also challenged several clauses of the Ordinance for Recognition of Hostels in affiliated Educational Institutions under Kerala University of Health Sciences that set certain fixed times when the students have to study and can use the study hall.

"The petitioners who have attained the age of majority ought to be given the freedom to choose the mode or manner in which they intend to study as long as it does not cause any disturbance to others," the plea stated.

The court also pointed out that the GO, prima facie, appeared to restrict the ability of students even to walk in the campus after a particular time and that the same can be justified only if compelling reasons are shown.

The court sought the response of the state government, University and Kerala State Women's Commission and posted the case for December 7.