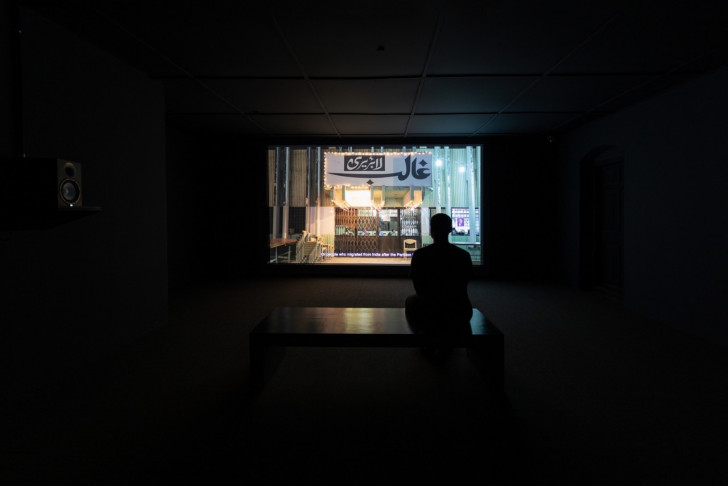 Kochi, Jan 17
Artistic presentations reflecting the life of the commons in neighbouring Pakistan and Myanmar during certain periods in history are receiving praise at the Kochi Muziris Biennale.

While photographs and a video installation belonging to renowned photographer and filmmaker Madiha Aijaz, who died in 2019, bring out the many faces of life in Pakistan, the clicks of Min Ma Naing, a Myanmar native who sought refuge in America, reveal the living conditions of people in Myanmar.

The works of Madiha Aijaz on display include five series of photographs and one video installation with Karachi as the background since it is the most densely populated and religiously, racially, and linguistically diverse city in Pakistan.

The presentation helps viewers experience the changes happening at various levels in the region, and the interaction with the subjects. The theme gets unravelled through the portrayal of public places like railways, trading centres, places of worship, and public libraries.

In the video installation 'These Silences Are All The Words', the social environment around libraries as explained by the librarians are depicted.

The shift from Urdu to English and its consequences are all explained here.

The untimely death of Madiha due to a heart attack at the age of 38 shocked the art and cultural scene of not only Pakistan but of the international community.

Through the photograph series 'Forces of Change' and 'But In My Dreams' which complement one another, Min Ma Naing does a probe into how three decades of authoritarian rule affected the lives of people both within the country and of those who were forced to flee.

Through 'Forces of Change' those from different realms of life including business persons, social activists, and writers who were willing to fight for freedom are being presented.

Those forced to flee and seek refuge in America appear in 'But In My Dreams'.

A return to the homeland remains a dream for them.