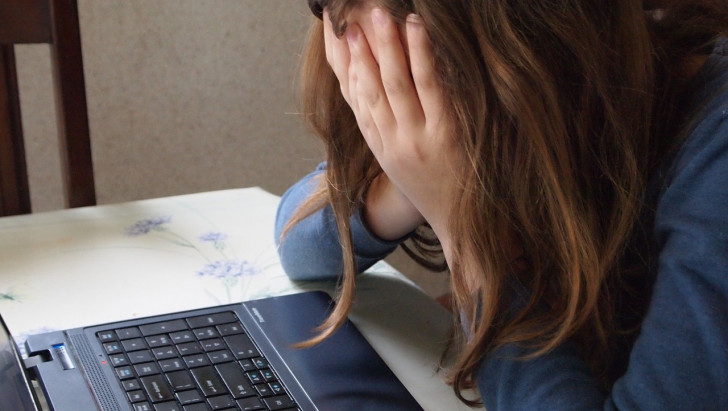 The office of the commissioner said it has probed over 1,680 cyberbullying complaints in total and has asked social media companies to remove offensive content more than 500 times in the past 12 months, reports Xinhua news agency.

Under the legislation, Commissioner Julie Inman Grant can issue a cyberbully with a notice requiring them to remove abusive content, stop their actions or apologize to their victims.

Those who do not comply can be hit with court injunctions or fines.

At the time, then Communications Minister Paul Fletcher declared that the new laws would make the internet safer for all Australians by holding perpetrators accountable.

Despite the new powers, Grant said bullying complaints increased 69 per cent in 2022 in a "post-pandemic surge".

"We are seeing the tenor and tone of this youth-driven cyberbullying content escalating to concerning levels," she said in a statement.

"We have an opportunity to positively shape the technology landscape to reduce the potential for harms related to the metaverse, generative AI and quantum environments, all of which are looming in our near future," Grant said.

"This will help eSafety be a nimble, anticipatory regulator when these technologies reach full maturity and saturation."