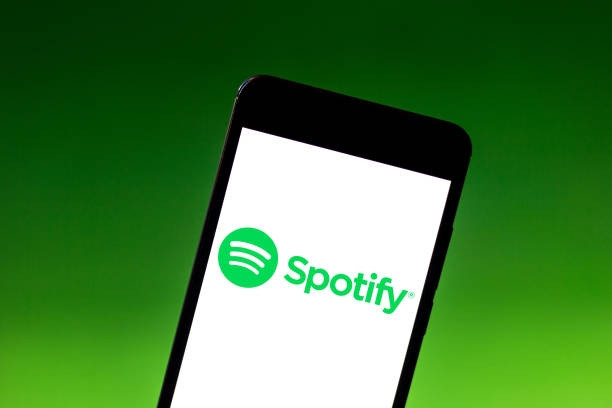 New Delhi, Jan 23
Music streaming giant Spotify on Monday announced to slash 6 per cent of its workforce, or about 600 staffers, globally.
The Swedish company's CEO Daniel Ek announced in a memo that he was too ambitious in investing ahead of their revenue growth.
"And for this reason, today, we are reducing our employee base by about 6 per cent across the company. I take full accountability for the moves that got us here," he said.
The company had just over 9,800 full time employees as of its last earnings report.
"Like many other leaders, I hoped to sustain the strong tailwinds from the pandemic and believed that our broad global business and lower risk to the impact of a slowdown in ads would insulate us," Ek admitted.
The company said an average employee will receive approximately 5 months of severance that will be calculated based on local notice period requirements and employee tenure.
"All accrued and unused vacation will be paid out to any departing employee. We will continue to cover healthcare for employees during their severance period," said the CEO.
All employees will be eligible for outplacement services for 2 months.
In October last year, Spotify reportedly shut down 11 original podcasts from its in-house studios, as a part of cost-cutting and layoffs which recently took place.
Less than 5 per cent of the company's staff on original podcasts were either laid off or reassigned to new shows.

Rupali Ganguly: Proud that people call me Anupama instead of Rupali