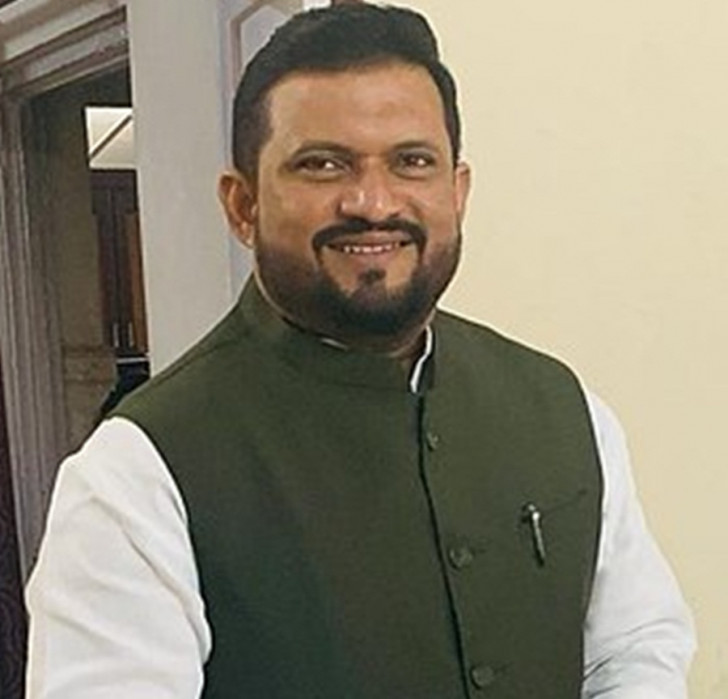 Kochi, Jan 25
The Kerala High Court on Wednesday stayed the conviction of Lakshadweep MP Mohammed Faizal, who was sentenced to 10 years imprisonment by the Kavaratti Sessions Court in an attempt to murder case.

On January 11, the Kavaratti Sessions Court convicted four people, including Faizal, in an attempt to murder case of a Congress party leader during the 2009 Lok Sabha polls.

Faizal is the son-in-law of former Union Minister and Congress veteran P.M.Sayeed, who represented the island for several years till he passed away.

The same day Faizal and the other accused were flown in from the island and lodged in Kannur jail.

With the trial court convicting him, the Election Commission disqualified him and announced fresh polls to the Lakshadweep Lok Sabha constituency.

Now, with the High Court staying the trial court's verdict, he will continue as the people's representative.