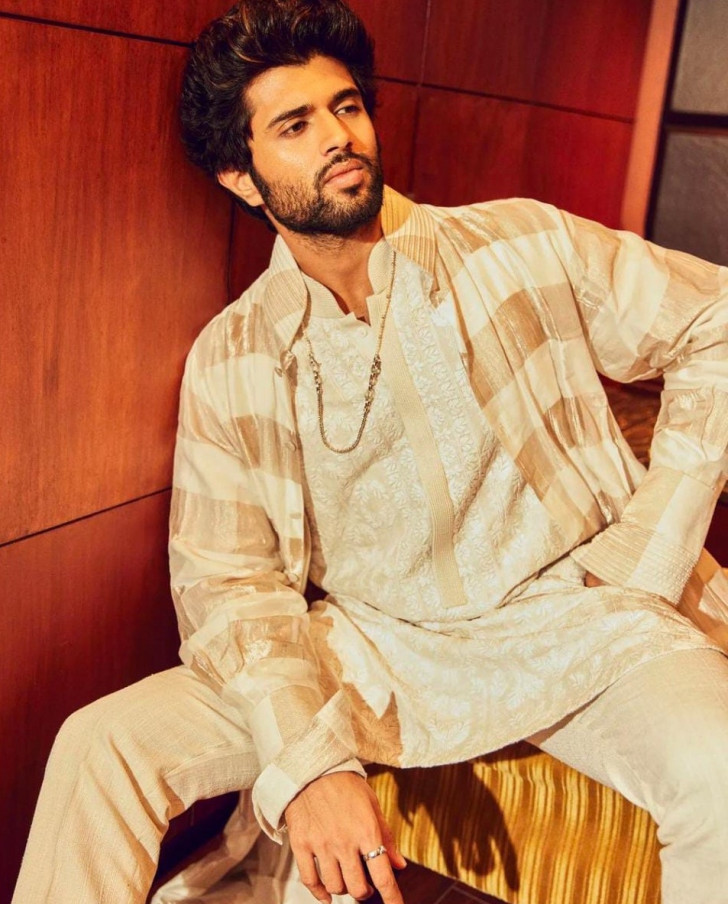 Hyderabad, Jan 25
Vijay Devarakonda is a self-made star who keeps making news for reasons other than films. The actor has now turned sportpreneur and will be the Hyderabad BlackHawks volleyball team's new co-owner.
The star, who played a UFC Champion in his last film, has always been passionate about sports, especially volleyball, badminton and cricket.
Taking to his social media to make the announcement, Deverakonda said: "I bought part of a sports team: Hyderabad BlackHawks. A deadly fierce team! So happy to be part of this beautiful, pacy, explosive sport -- Volleyball.
"We hope to make the Telugu states proud and win the Prime Volleyball League's 2023 season."
One of the top contenders of Rupay Prime Volleyball 2023, the Hyderabad BlackHawks squad comprises some of the best Indian players and seasoned international players as well.
On the professional front too, Vijay Devarakonda has lots happening, with his upcoming untitled movie 'VD12', romantic comedy 'Khushi' and the military action film 'Jana Gana Mana'.