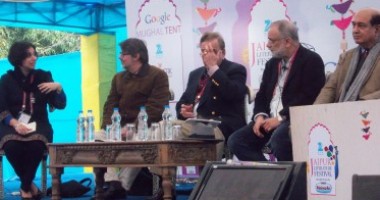 India and Pakistan must hold talks at all costs, said Pakistan's former foreign minister Khurshid Mahmud Kasuri whose forthcoming book reveals how tantalisingly close the two countries came to a solution to the Kashmir issue in 2007.

"If America and (North) Vietnam could hold talks in a Paris hotel every Tuesday despite bombing equivalent to five atomic bombs going on Vietnam, then India and Pakistan can do likewise," Kasuri told IANS in an interview at the Jaipur Literature Festival 2015 Thursday.

He said there was no alternative to talks as absence of dialogue only strengthens hardliners on both sides, and also stressed there should be no preconditions or allowing the process to get sidetracked.

"There are only four countries in the world - North and South Korea and India and Pakistan - which are in this situation (of not having dialogue)," he said.

Kasuri, who maintained India-Pakistan relations cannot be on an even keel and will go up or down, said it was high time for both countries to get out of the present impasse.

The title of his book "Neither A Hawk Nor A Dove" (published by Penguin India and by OUP worldwide) comes from his answer to the first question then Pakistan president Pervez Musharraf asked him about his stance on relations with India when naming him foreign minister in 2002.

He said the book deals particularly with the negotiations in 2007 which could have laid foundations of a lasting peace between the two neighbours but never came to fruition as the Indian side got more absorbed in the talks with the US on the nuclear deal while Musharraf began facing domestic challenges to his rule.

Kasuri said it was for him to set the record straight on how the two countries could strive to solve their issues, since none of the other primary actors had done so.

In an earlier session on Pakistan where he had been a panelist, he said Musharraf only devoted a paragraph or so to the topic in his autobiography while then prime minister Manmohan Singh had never written anything.

To a query about the mention in Manmohan Singh's former media advisor Sanjaya Baru's book "The Accidental Prime Minister", Kasuri said the mention in this book bolsters the contentions he makes in his forthcoming book.

Asked if the state of affairs that existed then could return, Kasuri told IANS that his book was intended exactly towards this end. "I am confident that we can return to such a state of affairs and therefore I am writing about it so people on both sides can know.

"Only Indians and Pakistanis can understand each other (than anyone else) and have to know how to accommodate each other," he maintained.

Kasuri said his book hopefully will be out by February or latest by March.

(Vikas Datta can be contacted at [email protected]) 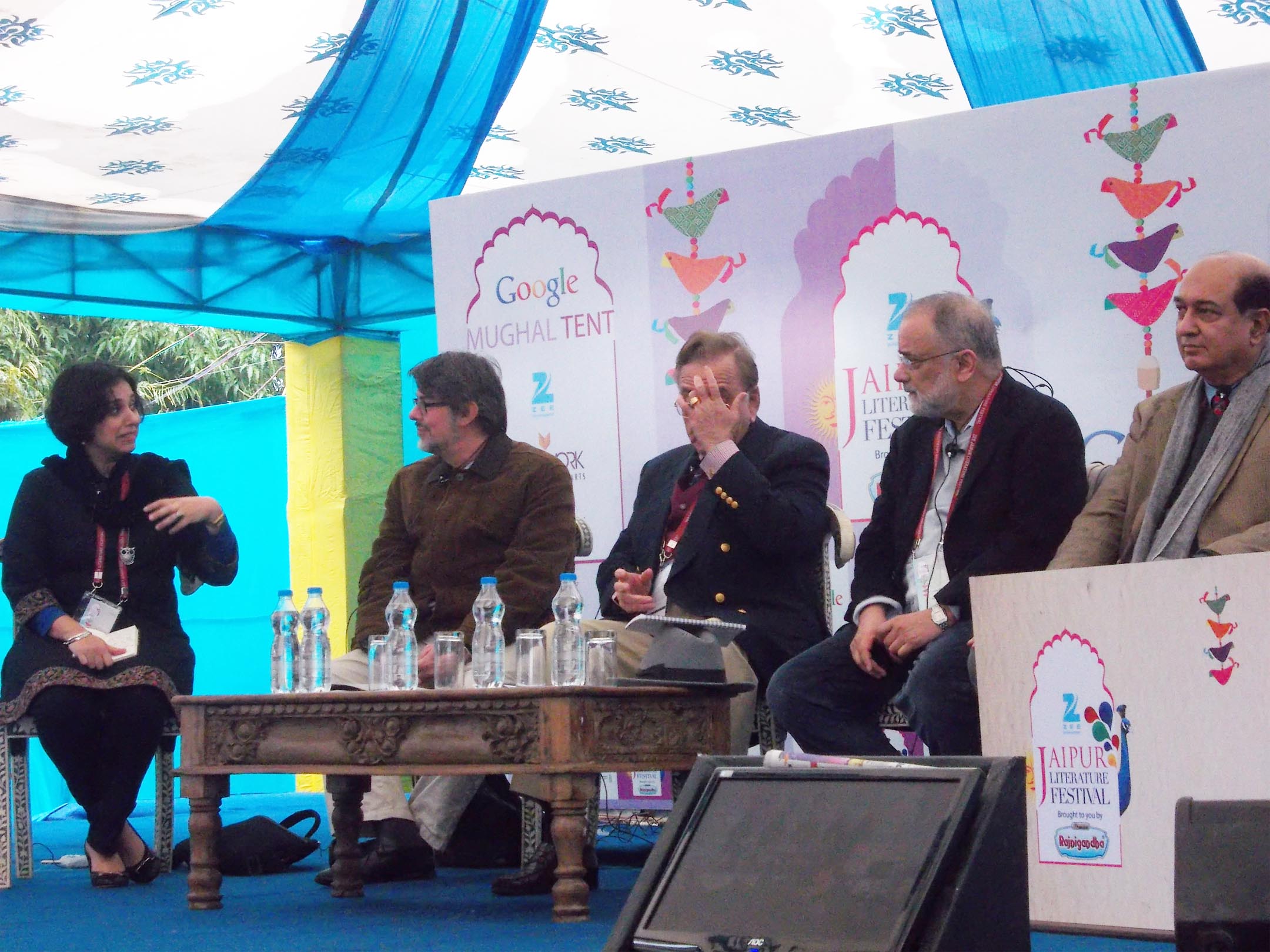