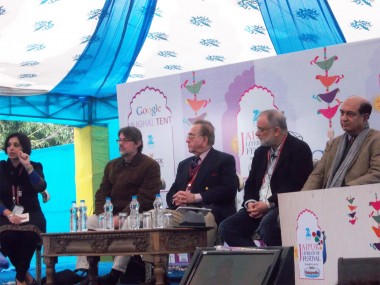 Pakistan is not on the brink, and recent developments have led it to change its policy towards its western neighbour Afghanistan and the same may be possible on its eastern side provided India enters into a dialogue, experts say.

Participating in a discussion titled "Descent into Chaos: Pakistan on the brink" at the Jaipur Literature Festival 2015, most panellists including authors who have focussed on the region Ahmed Rashid and Anatol Lieven and former Pakistani foreign minister Khurshid Mahmud Kasuri believed that the change in Pakistani policy towards Afghanistan augured well for the region.

They also pitched for resumption of the India-Pakistan dialogue.

Former Indian diplomat G. Parthasarthy was, however, more cautious and said any dialogue between the two countries needs peace on the borders and more action by Islamabad against terrorists "including telling (Jamaat-ud-Dawa chief) Hafiz Saeed to stay at home".

Rashid, author of "Descent into Chaos: The United States and the Failure of Nation Building in Pakistan, Afghanistan, and Central Asia" and "Pakistan on the Brink: The Future of America, Pakistan, and Afghanistan" among others, said 2013-14 was a year of crisis for both Pakistan and Afghanistan but it saw Afghanistan step back from the brink as relations with Pakistan improved and there were proposals for talking to the Afghan Taliban.

In Pakistan, events like the Peshawar school massacre ended any plans Prime Minister Nawaz Sharif had of talking to the extremists while leading to the military rethinking its policy of a sponsorship of terror, he said.

"Peshawar galvanised the political parties and the army on one platform and to make long-term-plans," said Rashid, adding that what was needed in Pakistani Punjab was not a military option "but deradicalisation, employment generation and change in education syllabus".

"The army and the ISI now realise what an acute threat the Pakistani Taliban poses.

"In the circumstances, it is stupid India is not talking to Pakistan. Dialogue is needed," he said.

Anatol Lieven, author of "Pakistan: A Hard Country", said Pakistan now has a new attitude towards domestic militancy but fear of India has not gone.

"There is however a change of heart, not complete, but significant," he said.

As far as Afghanistan is concerned, Pakistan will no longer follow the policy of the 1990s in seeking a client state in Afghanistan, he said.

Kasuri, who reveals how close India and Pakistan were in 2007 on a framework to solve the Kashmir issue in his forthcoming book, said he was confident of that era of understanding could return.

Parthsarthy backed him, saying though he was peripherally involved then, what Kasuri said was the truth.

Ahmed also noted there was a widespread perception in both Pakistan and Afghanistan that the US was leaving the region for good and this could change its dynamics.

Asked what Pakistan was on the brink of, Lieven said it would trundle along as usual though militancy was not going away easily and India couldn't not talk, while Kasuri said he was hopeful that talks would be held soon.

As Parthasarthy held talks could not happen in a conflict situation, Kasuri countered that all negotiations were successful in war only.

Rashid held Pakistan was on the brink of "saving itself" while Parthasarthy said he was a realist but any country doesn't want its neighbour on the brink. 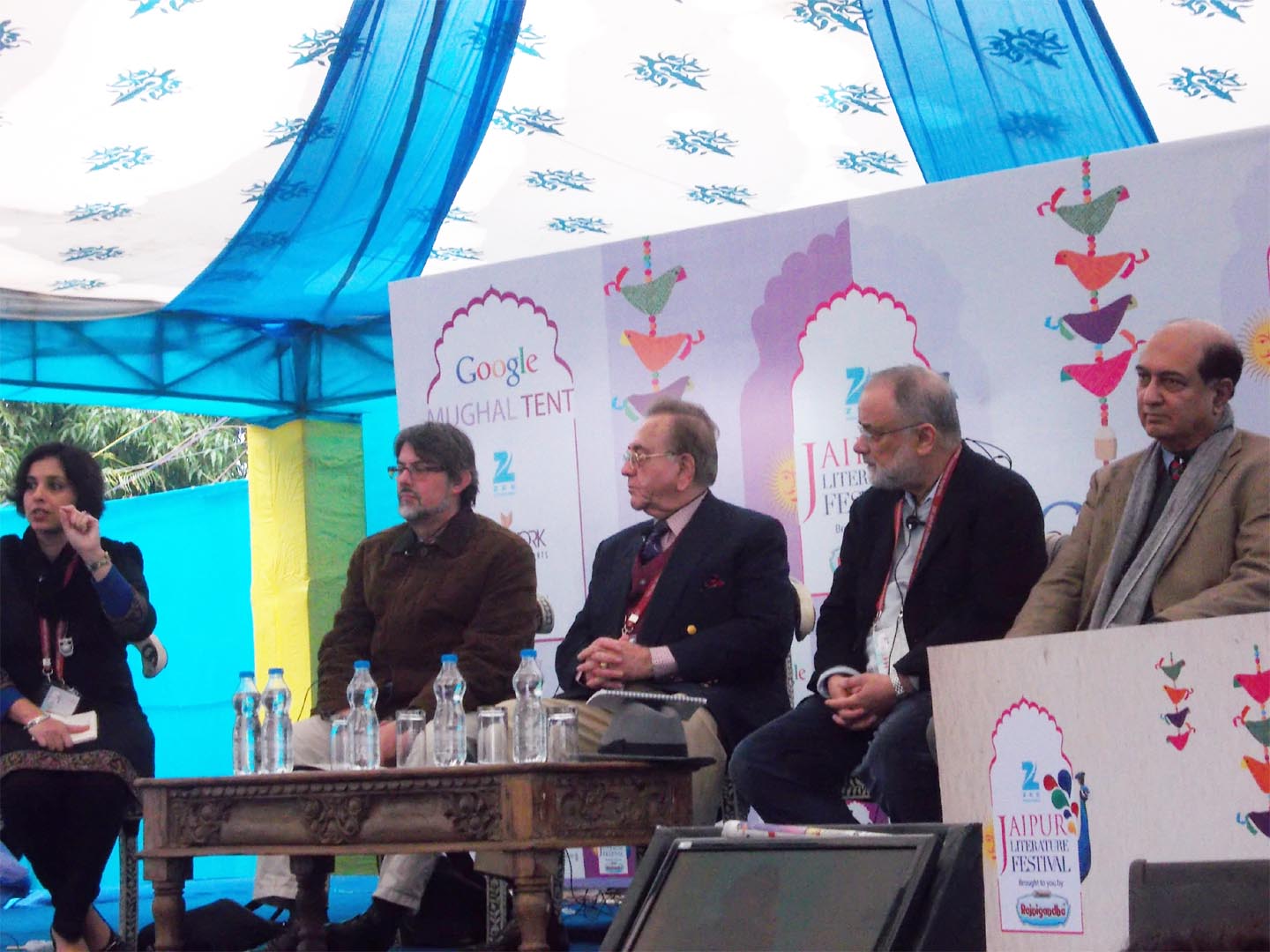