Thiruvananthapuram, Jan 27
A state-wide dawn-to-dusk shutdown in Kerala called by the BJP Tuesday demanding the resignation of the state finance minister left most of the roads deserted and shopping and commercial establishments shut.

The Bharatiya Janata Party in the state, where it is yet to open its account in the 140-member assembly, has demanded that Finance Minister K.M. Mani should step down following allegations levelled by whistleblower bar owner Biju Ramesh that Mani was given Rs.1 crore as the first instalment of the Rs.5 crore he demanded to help reopen bars in the state.

The shutdown Tuesday has turned out to be a nightmare for those who arrived at the airports, railway and bus stations across the state, as they were stranded with no public transport.

Barring two wheelers and a few private vehicles, all the roads were deserted. Markets and shopping establishments were forced to cooperate with the shutdown or face the wrath of the organisers.

State Congress vice president M.M. Hassan told IANS that no political party should call for a shutdown as it displaces the common man for no reason.

"The BJP here is trying to take the place of the main opposition party here ever since the Modi government assumed office. They feel that if they call for a shutdown demanding Mani's resignation, they can take away the advantage from the Left opposition, but this will not happen," said Hassan.

At the IT parks in the state capital and in Kochi, police provided security and employees who normally avail their company transport came to work on such vehicles.

Many employees at the ISRO organisations in the capital city also availed the police escorted convoy services to arrive for work, while attendance at the state secretariat and government offices was minimal.

"The BJP state unit has spoiled all the good work that the highly successful visit of US president Barack Obama has brought about. Instead of capitalising and building the party here, they are playing spoilsport," said an IT professional.

The 27th Kerala Science Congress got under way in Alappuzha amid tight security. The district administration provided special transport services for the young budding scientists to reach the venue where the three day event is being held.

"Today's shutdown has come at a very wrong time as the most prestigious sporting event -35th National Games is to open in the state on the 31st of this month. At many venues last minute work is going on...," said an official. 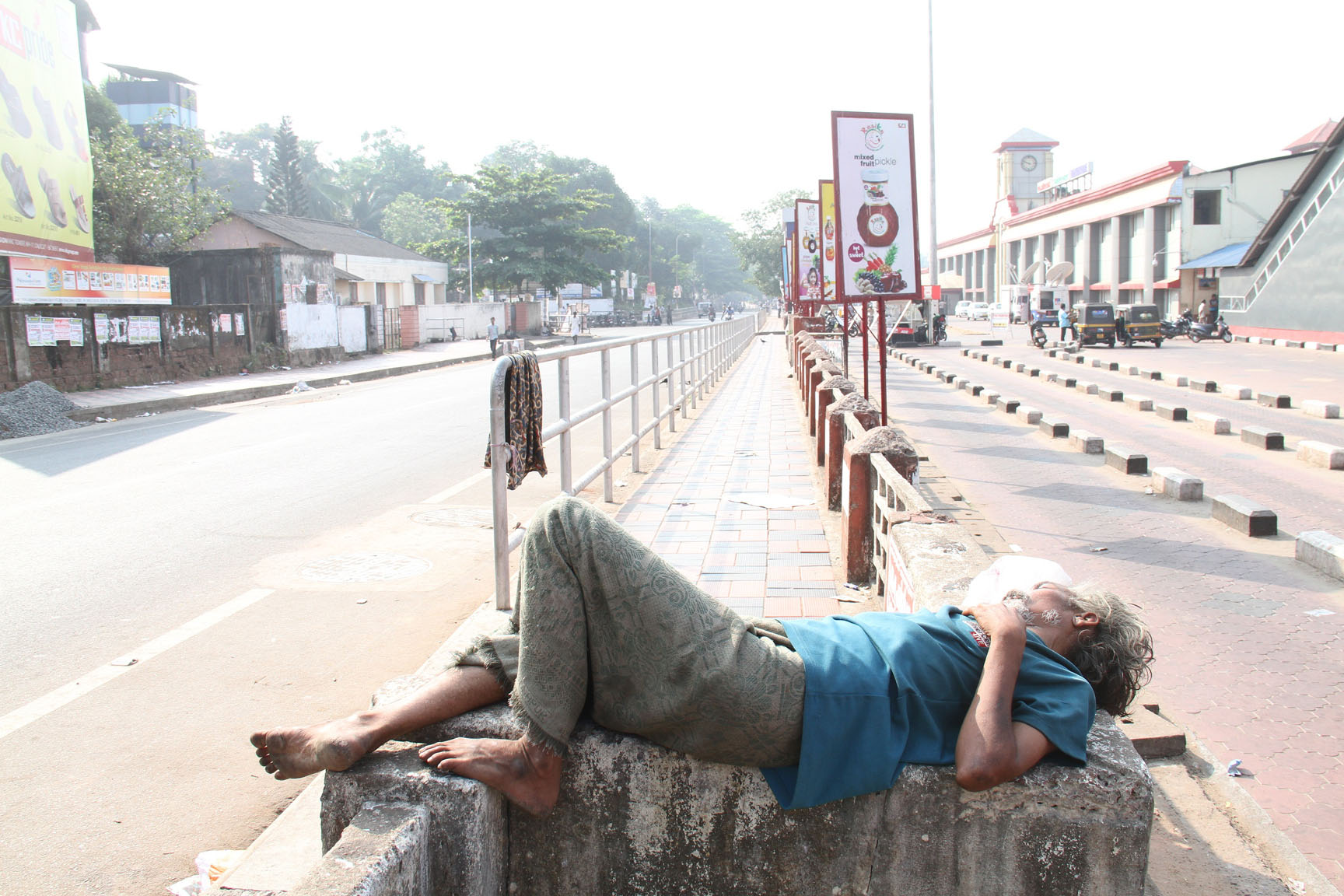