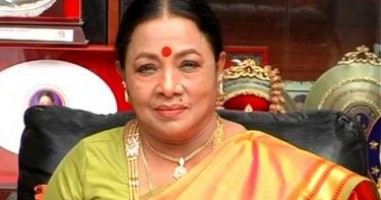 On Monday, social media was abuzz with her death news.

The 75-year old, fondly called 'Aachi' by her fans, has starred in over 750 Tamil films, spanning over five decades. She is one of the finest female comedians of the southern film industry.

She was last seen in Suriya-starrer Tamil actioner "Singam 2". 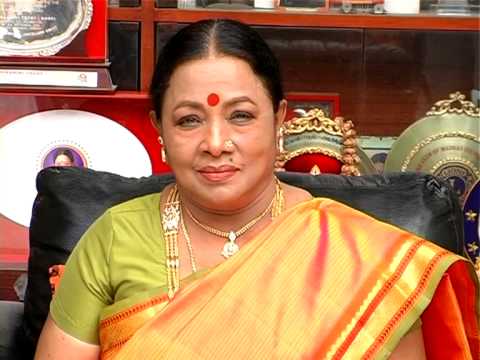