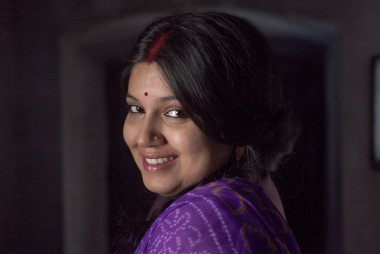 There's a lot that went behind bringing Bhumi Pednekar from behind the scenes of filmmaking on to the big screen with "Dum Laga Ke Haisha". But her journey will be kept under wraps until the film's release.

In fact, the movie's production banner Yash Raj Films (YRF) has instructed Bhumi, previously part of YRF's casting division, to refrain from talking to the media before the release of the film.

Confirming the same, a spokesperson of the movie emphasised that Bhumi's journey from being behind the camera to the big screen will make more sense after her work and calibre as an actor has been showcased through the movie.

"Bhumi has an endearing personal journey and story. She was assistant to Shanoo, the casting director. Everyone felt her story was better told once every one had seen on the celluloid," the spokesperson said in a statement.

With a message that 'Love comes in all sizes', the movie“"Dum Laga Ke Haisha”" also stars Ayushmann Khurrana, which narrates the journey of a couple who get married due to their family pressure and shows how they move on from finding faults in physical appearances and finding love.

The trailer and songs of the film give a glimpse of the work that one can expect from Bhumi.

Produced by Maneesh Sharma, the film is directed by Sharat Katariya and is slated to release Feb 27. 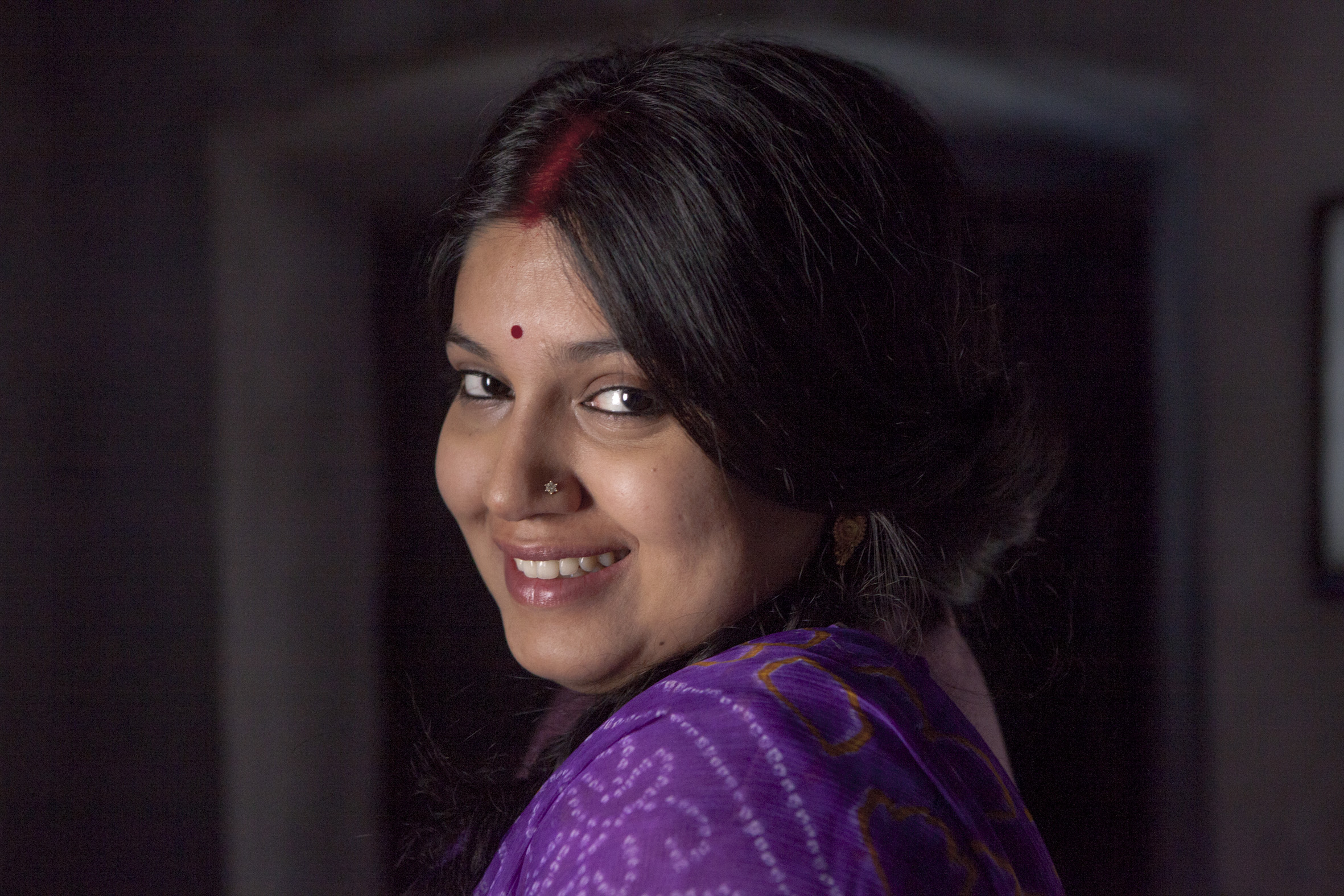