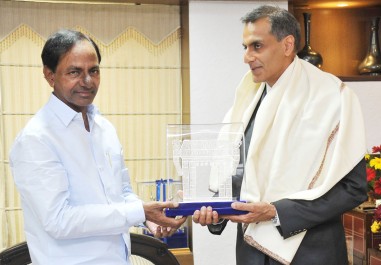 US Ambassador to India Richard Verma has termed as "exciting" the joint research and development and co-production by the US and India in the defence sector.

Delivering a talk at the Indian School of Business (ISB) here Monday night, he said lot of smaller deals and collaborations were happening in the sector.

On his first visit to Hyderabad after taking over as the ambassador last month, Verma said US companies here were employing several hundred thousand workers, and were involved in every sector of the economy.

He said the joint ventures including the cutting-edge defense projects were particularly exciting. "Who would have thought part of the US president's helicopter would be assembled here," he asked referring to US helicopter manufacturer Sikorsky's joint venture with Tata Advanced Systems for manufacture of cabins for the company's helicopters.

Sikorsky's S-92 helicopters are used by VVIPs across the globe including the US president.

Referring to his visit to Bengaluru last week for the Aero India show, Verma said 63 American companies participated, the most from any country. He said he was impressed with the number of US companies, from the very large to the start-ups, that were already collaborating in India in the aerospace and defense sectors.

He noted that during President Barack Obama's visit to India last month, they announced four pathfinder projects and two working groups - one on aircraft carriers and the other jet engine technology - under the Defense Technology and Trade Initiative.

"Who would have believed such cooperation in defence was possible even a couple of years ago," asked the ambassador.

He pointed out that defence sales have gone up from zero to $10 billion in a decade.

Stating that visit to Hyderabad is his seventh trip outside Delhi in seven weeks, Verma said he was able to see first-hand the renewed enthusiasm and confidence in the economy, the great potential for US-India business collaboration, and the positive spin-off effects that are possible in both countries.

Referring to his visit to the new facility of US car maker Ford in Gujarat, he said spread over 450 acres it would produce state of the art vehicles for Indian and the Asian markets. He said the facility would not only be good for workers in Gujarat, but also for workers in Detroit and beyond.

Verma said he along with Prime Minister Narendra Modi visited Pune for inauguration of GE's new advanced manufacturing facility, where four different product lines would be operated from the same plant.

The ambassador said while the manufactured part may be from the Pune plant, it was likely that engineers in Pittsburgh or elsewhere in America helped contribute to the final design, its functionality, and its distribution. 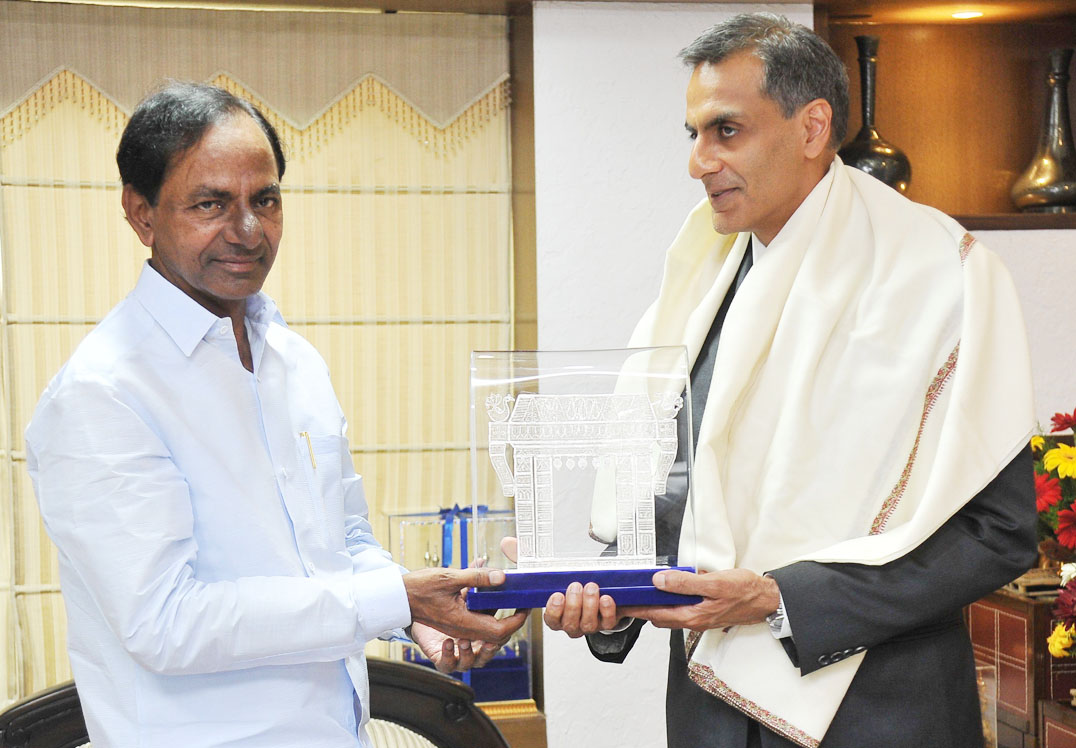