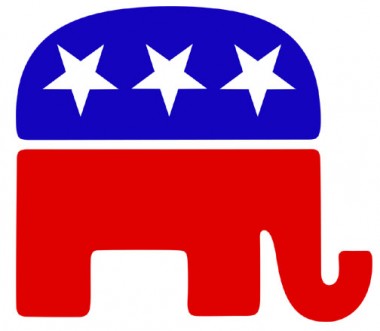 File charges against the 47 U.S. Senators in violation of The Logan Act in attempting to undermine a nuclear agreement.

On March 9th, 2015, forty-seven United States Senators committed a treasonous offense when they decided to violate the Logan Act, a 1799 law which forbids unauthorized citizens from negotiating with foreign governments. Violation of the Logan Act is a felony, punishable under federal law with imprisonment of up to three years.

This is a clear violation of federal law. In attempting to undermine our own nation, these 47 senators have committed treason.