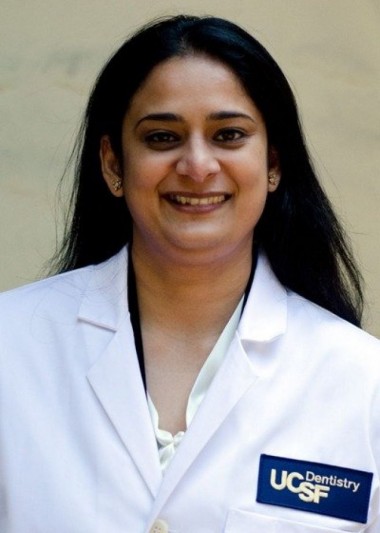 Randhir Kaurm, 37, a dental student from India at University of California at San Francisco has been found shot dead in Albany, California.
Kaur was found dead in her apartment in Kains Avenue about 4 pm on Monday (March 9).
No arrest has been made in the killing, which happened on a residential street a block east of busy San Pablo Avenue and several blocks from Albany police headquarters and City Hall.
Kaur, who hails from Punjab, was a student at UCSF School of Dentistry's International Dentist Programme, which admits 24 foreign-trained dentists each year.
"We are saddened at the tragic loss of Randhir Kaur," UCSF officials said. “Our hearts go out to her family and friends at this very difficult time. Grief counseling support has been made available to all students, faculty and staff, and a memorial will be held to celebrate her life. We will miss her deeply.”

The Alameda County coroner conducted an autopsy Wednesday, and police say she died of a single gunshot wound.

She had been at the university for eight months and was to graduate in June 2016.

Kaur lived by herself. 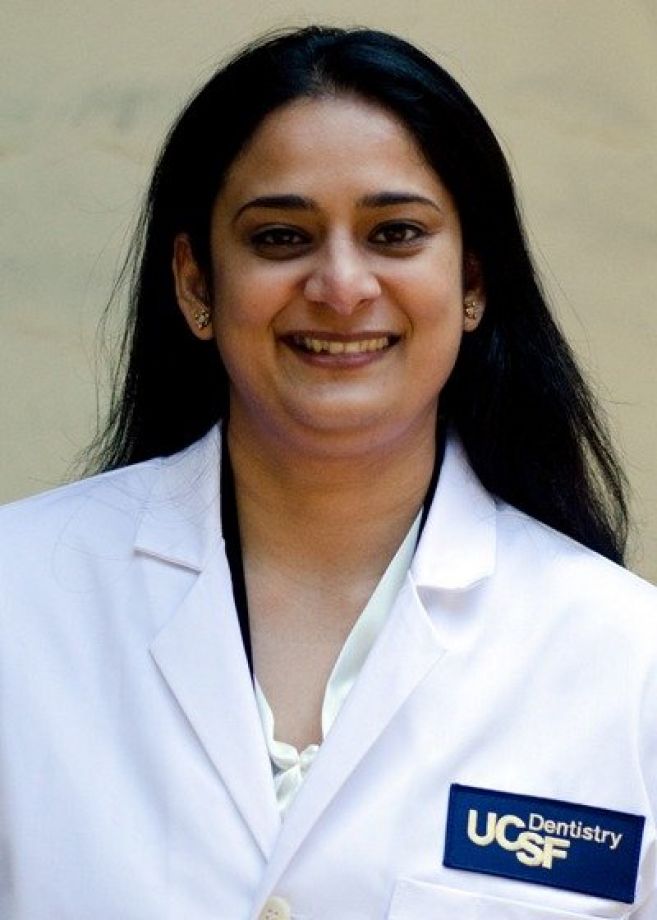