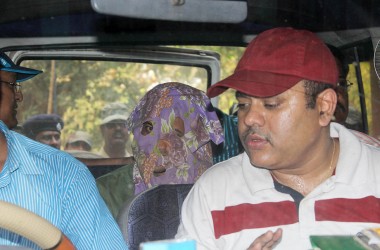 Four Bangladeshi nationals have been detained in Punjab's industrial city of Ludhiana in connection with the gang rape of an elderly nun in West Bengal last month, police said on Wednesday.

The Punjab Police is now awaiting the arrival of their counterparts from West Bengal to identify and question the four men.

Deputy Commissioner of Police Navin Singla told the media here on Wednesday that the four Bangladeshi nationals were detained from Ludhiana's Motinagar area.

Singla said Punjab Police was awaiting the arrival of West Bengal police officers to identify and question the four Bangladeshis.

They were detained after their photographs were made available to police authorities in various states.

The 72-year-old nun, a sister superior in a convent school in Bengal's Ranaghat town, was gang raped on March 14. 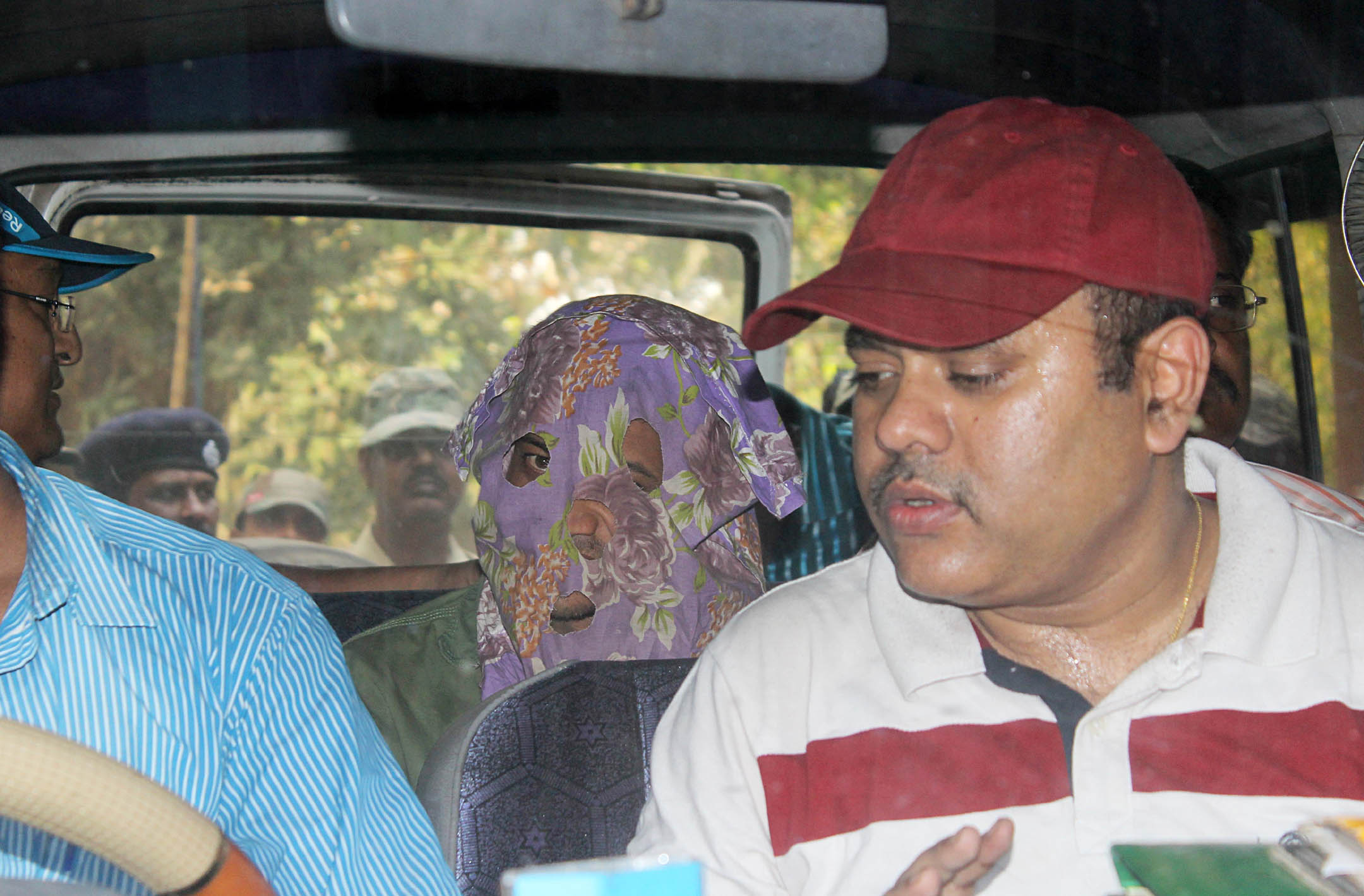