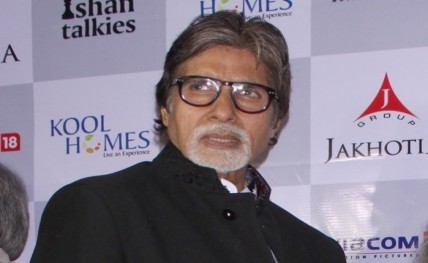 Mumbai, Aug 31: Cinematic icon Amitabh Bachchan on Monday said he has approached the police to solve a mystery over "dirty abusive sms" that he had been receiving for a year."OKAAY...!! Plot thickens! Had been getting several really dirty abusive sms for a year... just handed all of them to the POLICE," the 72-year-old tweeted.The actor is an active user of social media and keeps in touch with scores of his fans worldwide. Earlier in the day, he shared that his Twitter account had been hacked.