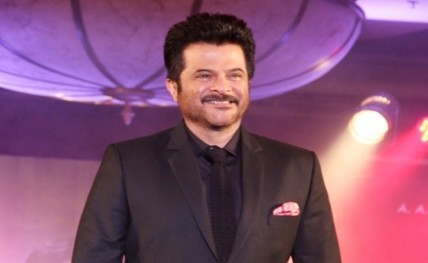 New Delhi, Sep 1: Actor Anil Kapoor has made an earnest "request" to support his forthcoming release "Welcome Back" for the sake of his producer Firoz Nadiadwala. He says Bollywood will "lose" a good producer if the comic entertainer doesn't work.

Anil was here on Tuesday for a press conference on the film along with John Abraham and Shruti Haasan, where he hinted at the "obstacles" that the movie has faced.

However, without talking about what the obstacles have been, he said: "We have faced tough times to release the film... We faced obstacles but still believed that the show must go on."

On being prodded about the hindrances, he said that he would prefer not to talk about that now and hopes for the film's success.

"It is a very important film for our producer. In fact, I would like to say a very emotional thing today... If 'Welcome Back' doesn't work, we might lose a good producer," added the 58-year-old.

According to reports that emerged earlier this year, Furqan Khan, the film's co-producer and owner of Swiss Entertainment Pvt Ltd, had issued a public notice against Nadiadwala for "allegedly failing to reimburse the production budget of nearly Rs.48 crore".

Anil stressed that "Welcome Back" is indeed a crucial project for Nadiadwala, and so, while he has never asked the media to push his films, he is making an exception for this movie, which is releasing on September 4.

"Please urge people to watch it," he said.