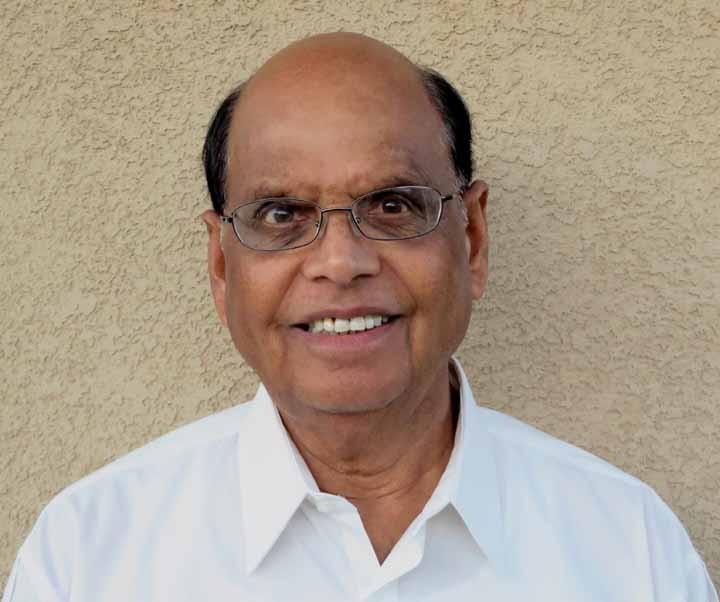 A Hindu by birth, as far back as I recall, I have always had friends of other religions and nationalities. I have had Hindu, Muslim, Sikh, Christian, Jewish and Zoroastrian friends from India, Pakistan, Iran and Ethiopia. My work for peace has been recognized by organizations in India, Pakistan, and the United States. Below I have attempted to trace my evolution as a peacemaker.
__

I grew up in Rupar, then a small town in Indian Punjab on the eastern bank of River Sutlej. My family had moved there in 1945.

Rupar was home to many Muslims and Sikhs, and some Christians. It had Islamic and Khalsa high schools, and a public Hindu high school which I attended from 6th to 10th grade. My high school had Hindu, Sikh and Muslim students. My college also had Christian students. And my parents had as a family friend a Muslim dyer who brought sweets to our home each Diwali.

I was first exposed to anti-Muslim sentiments around 1946, when upon a friend’s invitation I started attending Rashtriya Swayam Sewak Sangh (RSS) Sakhas (Assemblies).

The Sakhas were held in the evening. Hindu boys clad in white shirts and khaki shorts participated in marching drills designed to instill martial discipline. They played games and listened to talks highlighting Hindu culture and Hindu leaders’ struggles against India’s Muslim rulers.

A few months before the Partition of India in 1947, local RSS leaders started encouraging participants not to do business with Muslims merchants and patronize Hindu merchants instead.

Communal tensions reached a crescendo sometime before August 15, 1947, after thousands of Hindu and Sikh refugees from Pakistan arrived in Rupar with their sad tales of loss of homes, lives, and honor.

From the roof of my family’s apartment, I could see fire and smoke rising from Muslim homes in the neighboring villages. They were being set on fire by Hindu and Sikh militants. Muslim residents were forced to flee to the Muslim-majority areas of Rupar.

Around the same time, concerned about their safety, Muslims from other areas of Rupar started moving to the Muslim-majority area of town. In this process, a couple of Muslim men got caught and killed on our street.

There were rumors about the possibility of an attack on Hindu homes. Along with our neighbors, we filled glass bottles with nails and lime. The bottles could be filled with water and hurled at Muslim attackers.

One morning, the sub-division officer of our city went the Muslim area to warn the residents against an imminent attack on them by a large horde of Hindu and Sikh militants. He told them he would not be able to protect them any longer. If they left their homes, he assured them safe passage to Sirhind Railway Junction where they could board trains to Lahore, Pakistan. Muslims started leaving their homes soon after.

We lived in a second-floor apartment, close to the Muslim-majority area of Rupar. From our rooftop, we watched thousands of them walking along the southern bank of the Sirhind Canal. They were headed to a temporary camp on the outskirts of Rupar, north of the canal.

A mob of Hindu and Sikh men started raiding their homes, which had just been abandoned. Out of curiosity, my older brother Prem and I followed the crowd.

It seemed that some of the Muslims had had to leave in the middle of their morning meal. We found things cooking on the clay stoves and dough kneaded and ready to be rolled into chappatis (flat bread).

People made away with whatever they could grab. I saw two persons holding one leg each of a shalwar (baggy pants for women). As each one pulled the leg he held, the shalwar tore in two pieces! The looting continued all day.

A few days later, on a rainy morning, Muslims started their trek to Sirhind, about 30 miles away. For their protection, a small band of soldiers followed. A group of Hindus and Sikhs followed the soldiers. Prem and I tagged along.

Just a short distance away, the soldiers disappeared. Hindu and Sikh militants attacked the caravan of Muslims, causing them to run. In the process, they lost their belongings. Some of their girls and women were abducted.

At a turn in the road, the fleeing crowd split into two groups. One group continued running along the road. The other group followed a dirt path.

The latter group got surrounded in a muddy field. Trying to avoid their attackers, they backed into a pile of living bodies. The attackers pulled the victims, one by one from the pile and murdered them.

It was the first time I had seen such a heinous crime being carried out by a group of humans on another group of humans, just because of their religion. It left a lasting impression on my 11-year-old mind.

The tragedy of the Partition led to more than 10 million people being uprooted from their homes. Hundreds of thousand people were killed. Countless women faced rape, abduction, or were forced into marriage or prostitution.

The Partition inspired a lot of literary efforts. Urdu magazines were full of stories and poems related to the tragedy of the Partition. I still remember a line from Saadat Hasan Manto’s Siyah Hashiye: “Us Nay Uska Naam Poochha Aur Chura Ghonp Diya” (He asked the victim’s name, which revealed his religion, and then he stabbed the victim).

Dr. Rohila is a retired neuropsychologist. He lives in Oregon. 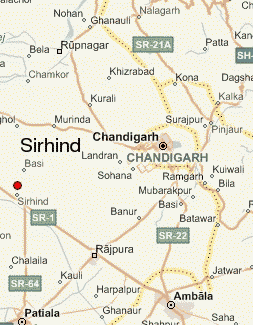 Madhavan's 'Rocketry: The Nambi Effect' gets Rajinikanth's thumbs up