Five books to look forward to in June 2018 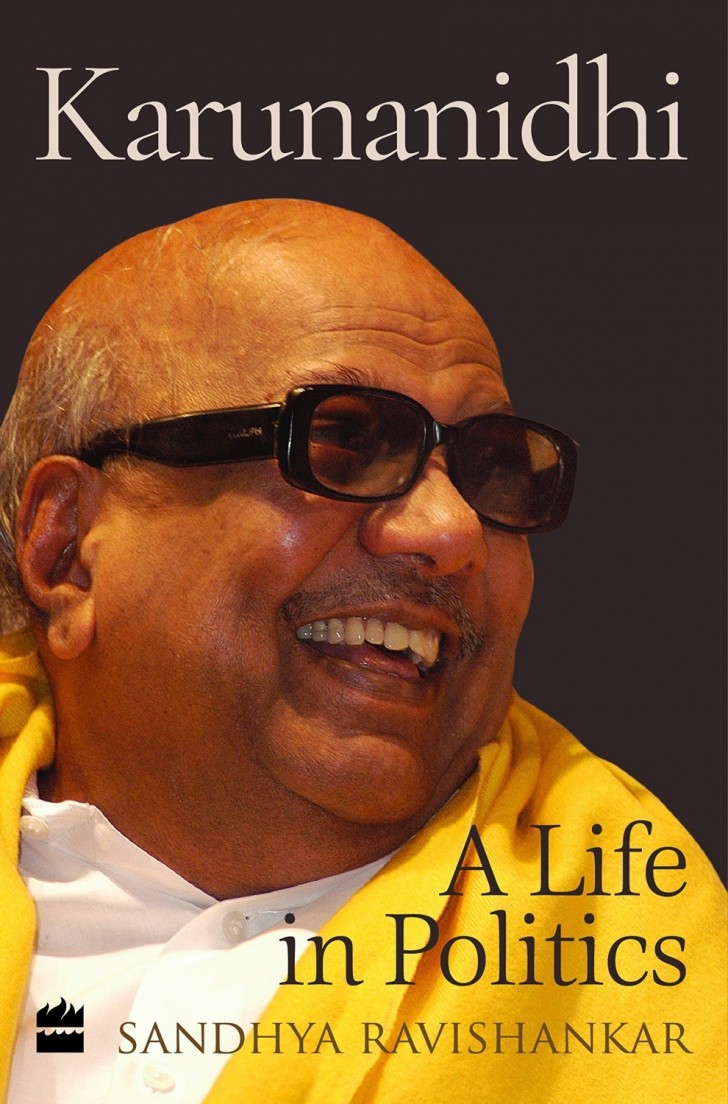 New Delhi, May 31 The month gone by was one of many lessons for keen observers of contemporary Indian publishing. Over-hyped books, billed as astute and nuanced accounts like "Cyber Sexy", turned out to be major disappointments while surprise releases like "The Spy Chronicles" garnered international attention.

There was, at the same time, the release of a novel that comes but rarely in our day and age -- Anuradha Roy's "All The Lives We Never Lived," and yet just so little hype was created before its release. Then there was Sanjeev Sanyal's "Life Over Two Beers" and "Daughters of the Sun" by Ira Mukhoty. Again, the merit of these books spoke for themselves.


In the fine line of difference between promotion and substance lies the heart of any given book that hits the stands. It is the impact that a book leaves on the reader that decides its longevity and no amount of promotion can make a reader appreciate a banal and mediocre book.

But at times when boosting sales and meeting bottom lines has become the priority of most publishers, content and substance seem to have taken a backseat. The readers need to be more cautious now than ever before while buying new books.

Narrowed down from a list of over two dozen titles releasing this month, here are the five books that evoke curiosity and may find many prospective readers.

1. The President Is Missing by Bill Clinton and James Patterson (Penguin Random House)
This upcoming novel is said to confront a threat so huge that it jeopardizes not just Pennsylvania Avenue and Wall Street, but all of America. "Uncertainty and fear grip the nation. There are whispers of cyberterror and espionage and a traitor in the Cabinet. Even the President himself becomes a suspect, and then he disappears from public view," the publisher disclosed about the much anticipated novel.. Set over the course of three days, "The President Is Missing" sheds a stunning light upon the inner workings and vulnerabilities of the United States. Filled with information that only a former Commander-in-Chief could know, this, the publisher says, is "the most authentic, terrifying novel to come along in many years."

2. Karunanidhi: A Life In Politics by Sandhya Ravishankar (HarperCollins India)
Ninety-four-year-old Karunanidhi has had a six-decade-long career in Tamil and Indian politics. He has been the leader of the Dravida Munnetra Kazhagam since 1969 and the Chief Minister of Tamil Nadu five times. With the death of J. Jayalalithaa in December 2016, he is the undisputed tallest leader in the state even though his party is not in power and he continues to be in poor health. At the same time, he has also been embroiled in several controversies, including his party's support for the LTTE and the involvement of ministers from his party in the 2G spectrum scam. "Karunanidhi: A Life in Politics" chronicles the trailblazing life of one of India's most important politicians.

3. The Arts of Seduction by Seema Anand (Aleph)
Billed as a guide to having great sex in the twentyfirst century, this upcoming book seeks to make what has been largely reduced to an act of instant gratification a rather more pleasurable experience. Drawing inspiration from the "Kama Sutra," the book delves into numerous techniques and refinements that elevate sex to an altogether different level -- whether it is innovative codes for love messages, the effects of applying perfume to different parts of the body, the many different types of kissing, where and how to massage your lover's feet or what kind of jewellery to wear during lovemaking.

4. Storywallah by Neelesh Misra's Mandali (Penguin India)
In 2011, Neelesh Misra started mentoring a handpicked group of writers called the Mandali. These were men and women of all ages, backgrounds and dispositions. The Mandali soon started writing radio stories in Hindi, for Misra's show Yaadon Ka Idiotbox - short, pithy, bittersweet narratives that immediately struck a chord with listeners across the country. Translated for the first time in English, this collection represents the Mandali at the height of its powers. These stories are blessed with a keen sense of place, attuned to the rhythms of both small-town India and rapidly expanding mega-cities like Delhi or Mumbai.

5. RSS 360: Demystifying Rashtriya Swayamsevak Sangh by Ratan Sharda (Bloomsbury)
This book, according to the publisher, is an attempt to open up the supposedly secret world of the Rashtriya Swayamsevak Sangh (RSS) by someone with an insider's knowledge of the philosophy, organisational structure and working of this huge cadre-based organisation. As a senior member who has managed various responsibilities in the RSS over the years, Ratan Sharda is said to have achieved his intent ably in this book.