Aditya Narayan: Didn't know it was the final time I was singing in a Sushant film 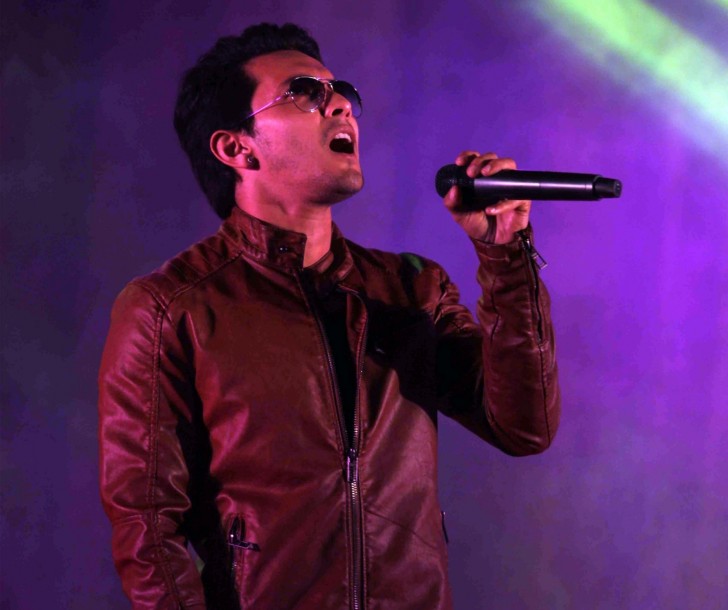 Mumbai, July 26
Aditya Narayan returned as a Bollywood playback singer after seven years, to record a song for Dil Bechara. He says he never imagined this was the last time he would be singing in a Sushant Singh Rajput film.

Aditya, who sang "Mera naam Kizie" composed by AR Rahman, recalled: "One day I got a call from AR Rahman's studio and they called me for the recording. Rahman sir was there in the studio and he personally decided to record me."

He added: "The only thing going on in my head was that I had to give my best and also enjoy the song. Later on, I was informed the song was for ‘Dil Bechara', which is an adaption of ‘The Fault In Our Stars', my favourite film, and the adaptation starred Sushant. I was extremely thrilled. It's the first time I am singing for Sushant and obviously, at that time I had no idea it would be the final time."

Aditya worked with Rahman in 1999 as a child artiste, when he sang "Kahin aag lage" with Asha Bhosle for the film "Taal".

"When I was kid, I sang for Mr. AR Rahman and I didn't know what a big deal it was to sing for him. Being a grownup, I realised how fortunate I had been and always kept wondering when I would get the opportunity to sing again for him in a feature film," said Aditya.

" ‘Mera Naam Kizzie' was my Bollywood singing project after a gap of almost seven years, so the struggle is real," said Aditya, whose last Bollywood assignment before "Dil Bechara" was singing "Tattad tattad" and "Ishqyaun dhishqyaun" in the 2013 release, "Goliyon Ki Raasleela: Ram-Leela".

Remembering Sushant, Aditya said: "As an artiste, I always liked Sushant. He had a charming smile every time we met."