5 feared to be buried alive in Karnataka hill landslide 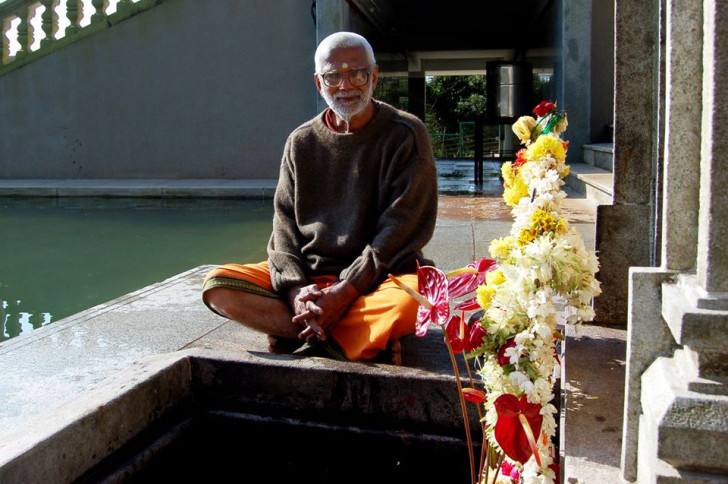 Madikeri (Karnataka), Aug 7 Five persons, including a head priest, are feared to have been buried alive after a house collapsed due to a landslide in Karnataka's Brahmagiri hill, police said on Friday.

"The five missing persons are feared to have been buried alive, as the house in which they were staying collapsed in the landslide on the sloppy hill due to heavy rains and gusty winds," Madikeri Deputy Superintendent of Police Dinesh Kumar told IANS.


Brahmagiri hill is about 300 km southwest of state capital Bengaluru.

Search and rescue operations by the National Disaster Response Force (NDRF) were hampered due to incessant rains, poor visibility and the road in the hill blocked by boulders and mounds of mud after the landslide.

"The landslide has buried the house on the sloppy hill under debris so deep, leaving no trace of its existence. A 12-member NDRF team is trying to clear the road for deploying a JCB machine for removing the debris," Kumar said.

Besides Talakaveri temple head priest Narayan Achar and his wife Shanta, his brother and two temple employees were staying in the house when torrential rains and heavy winds caused the landslide on Wednesday night.

Ruling BJP legislator from the Madikeri Assembly segment, K.G. Bopaiah said the octogenarian priest was advised recently to shift from the house to the quarters in the temple on the foothills, as heavy rains and flooding were forecast, he continued to stay, while his assistant priest residing in the adjacent house shifted to the temple premises.

"We fear all the five would have been buried alive in the debris of the collapsed house after the landslide as there is no sign of both the houses on the sloppy hill," Bopaiah told IANS.

With the southwest monsoon intensifying, heavy and widespread rains have been lashing the coastal, central and southern parts of the state since August 3, causing flash floods, inundating low-laying areas and disrupting normal life.

pix of swami ananda theerta taken 12 years ago by O K Johnie on the kaveri theertham.