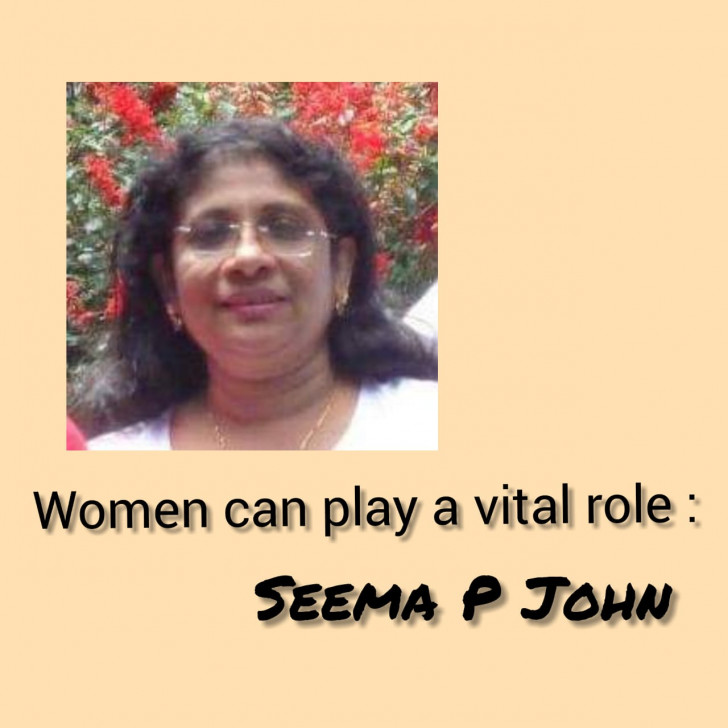 Women play a very vital role in human progress and have a significant place in our society. They are not at all inferior to men.  They are capable of sharing all the responsibilies of life. Man and Woman have been rightly compared to the wheels of the same carriage.
It is the practice of our people to call women the weaker sex. Being given that label, they are subjected to the tyranny of males who give the females a subordinate place in the society.  It is, however, a known fact that women in ancient India were given an honourable place. Many of our greatest men have spoken of women in glowing terms. Woman is undoubtedly the builder and moulder of nation’s destiny. The first school of a child is the lap of his or her mother. It is quite true that great men have great mothers. Napoleon said, “Give me good mothers and I will give you a good nation.” The progress of a nation depends upon the way the mothers bring up their children. If the mothers are educated, the whole society will progress. Educate a woman and thereby you educate a whole generation. Women have always played an important role in the progress of a nation.

Educated women can do much to reform the society. Many untoward happenings in the society are created by those anti-social persons, who were brought up by wrong hands. In modern age women are doing very well in all the fields of progress, and they are demonstrating their talents in the best possible manner. Women are serving as teachers, Engineers, Doctors, Administrators and even as heads of the states. More education to women means more progress in the society.


This is proved by many women who reign supreme in their fields of interest. One such great personality is
Kalpana Chawla -popularly known as the "Girl who taught us how to reach for the stars." She is the first Indian-born woman to go to space. She obtained a degree in aeronautical engineering and earned a doctorate in aerospace engineering after immigrating to the United States. In both of her voyages in space she served as a mission specialist. Her words are still inspiring for every girl in India across the world
"Do something that you really love and it is also important to enjoy the whole process of achieving your goal."
Another great woman I would like to point out is
Sudha Chandran. She is an Indian film and television actress and an accomplished Bharatanatyam dancer. She met with an accident at the age of 17 and discovered that gangrene had formed on her right leg, so her parents opted to have it amputated. After a gap of two years she returned to dancing with the help of a prosthetic Jaipur foot. She performed in India, US, UK and all the gulf countries. Her inspiring biography is included in the curriculum for school children. The Telugu film Mayuri, in which she plays the main role was inspired by her life story. When she returned home, her father touched her feet, saying that he was touching the feet of Goddess Saraswati because she had done the impossible.

Thus if we examine the life of many women all over the world we will find that they play an extremely
relevant role in every sphere of life. Like Mother Earth they are a combination of the divine and the elemental, the gentle and the terrible, the sustainer and the destroyer. It is this dichotomy within them that helps them to survive and sustain themselves in a world which is not always benevolent towards them and their life itself that is most often a struggle for existence.