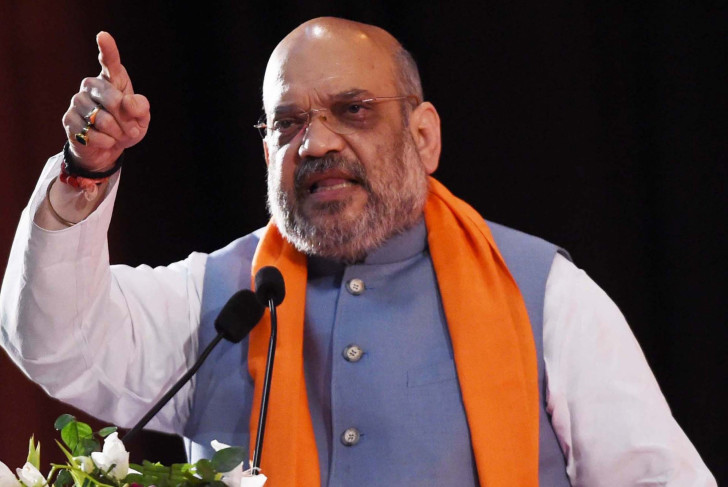 New Delhi, Sep 10
In view of the increasing violence against the medical fraternity, the Indian Medical Association (IMA) has written a letter to Union Home Minister Amit Shah, seeking to strengthen the anti-violence Act until the central law is enacted.

"The safety of our hospitals, doctors, nurses, and caregivers is of utmost importance. Physical, verbal, and social media violence against them continues in spite of the selfless sacrifice of the medical fraternity during this public health emergency," the IMA said.


"Violence in our hospitals is a matter of great concern. It demotivates our doctors, and defensive medicine costs lives. The larger issue of safety of our hospitals, doctors, nurses, and caregivers remains. A solution to this complex issue should be found during our generation. It is a complex issue defying a simplistic solution. The solution cannot but start from first counting the existence of the problem and acknowledging the qualitative difference of violence in hospitals. Equating violence in common parlance with doctors and nurses getting beaten up in a gruesome manner is injustice," stated Dr Rajan Sharma, National President, IMA.

The IMA demanded the enactment of a central law against violence against doctors and other healthcare workers.

In April, the government had approved the promulgation of an ordinance to amend the Epidemic Diseases Act, 1897 making acts of violence against healthcare workers as cognisable and non-bailable offences and to provide compensation for injury to healthcare service personnel or for causing damage or loss to the property.

However, the ordinance only amends the provisions of the Epidemic Diseases Act, 1894, and is applicable only during health emergencies. It offers only a temporary solution since it fails to protect healthcare workers against everyday violence faced by them in the normal course of their duties.

The IMA also stated that till the central law is enacted, adequate security arrangements should be provided to the hospitals to prevent the acts of violence on healthcare workers.

"A comprehensive solution to the violence against doctors and hospitals needs to address the security level in our hospitals. These arrangements should be on par with our airports. It will not be out of place to point out that a central deterrent law is in place for prevention of violence against airline personnel," said Dr R.V. Asokan, Honorary Secretary General, IMA.

However, the only solution to the violence against healthcare workers is to enact a central law.

"A solution to this complex issue should be found during our generation. The medical fraternity expects our national government to begin this process by enacting a Central Law against violence against doctors and hospitals. We kindly request your good self to initiate action in this regard," the association said in the letter.