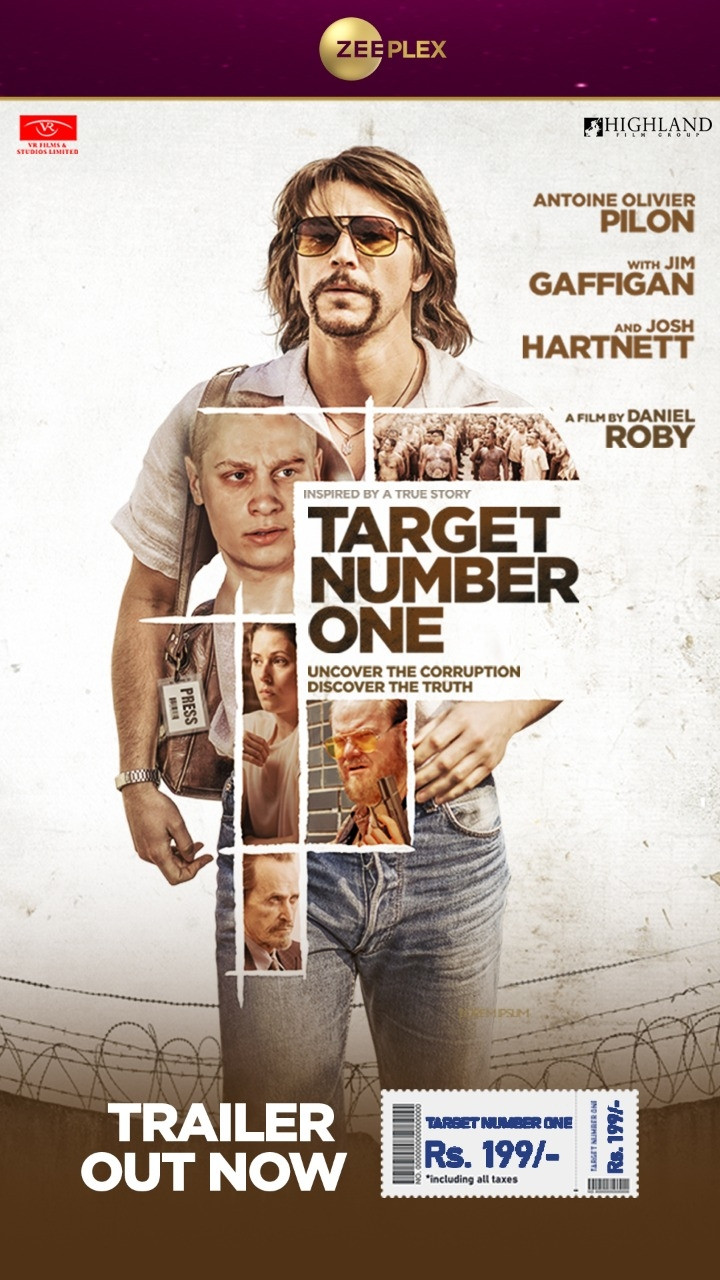 Los Angeles, Nov 21
It took 10 years for Canadian filmmaker Daniel Roby to find financiers who were ready to back his film, Target Number One. He says his resilience stopped him from quitting, and the belief in his vision.

"Target Number One" is based on the true story of Alain Olivier, a Canadian drug addict from Quebec. He spent eight years in prison in Thailand in the 1980s after he was set up as a pawn in an espionage plot by the Canadian Security Intelligence Service.

"It's all about resilience. I had to believe it's going to happen and decided to keep going because this was the story I had to tell," Roby said.

"The script was getting good feedback from the actors I had pitched it to, so I kept fighting like my life was on line. I wanted to make a movie that spoke of something important in our society. I came across this story and it definitely shook me. The way investigative journalism changed the life of this guy, who had been the victim of an abuse of power by the police, made me believe in the power of freedom of press. There aren't really any movies about controversial political situations made in Canada," he added.

The director continued: "It is a genre I like, as it turns out financing such movies in Canada was the biggest hurdle and I am glad it is getting a wide reach in Indian subcontinent."

The film stars Antoine-Olivier Pilon, Josh Hartnett, Stephen McHattie and Jim Gaffigan, and it premiered in India on ZeePlex on November 20.

"Target Number One is a very interesting story and we believe in bringing good quality content to our viewers," said Shariq Patel from ZeePlex.