Breaking Stereotypes -Here’s To Kicking Away The Rotten Desi Concepts 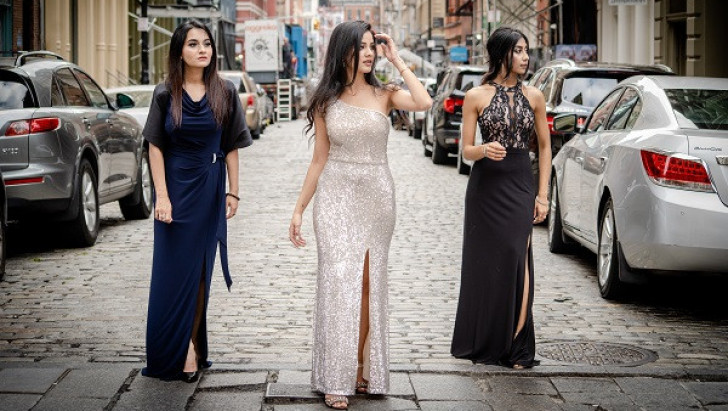 Bahu ko pehlay din say tight rakhna – a common yet unbidden advice every new mother-in-law hears but no one’s ready to talk about it. And not only that, our society is full of such filthy and little minded people who can only play BBC News -if you know what I mean.

But thanks to Muznab Productions for taking up these topics and so beautifully covering them in their YouTube series. They are currently working on their first season and have released five episodes so far. Their first episode about getting married of one’s own volition and not being forced by the parents came out on 14th September and has already crossed 120K views on YouTube, which is a very very big hit in such a short time. And why not! The way they have interestingly covered the topic with such amazing Punjabi samosay and crispy fries.

They are constantly challenging these stereotypes. One of their episodes has promoted good relations between a newly married girl and her in-laws. They have literally attacked the typical households that see maids in their daughters-in-law and guess what! The episode has already crossed 200K views and 4.6K likes. The other episode has highlighted the rotten concepts of feminism and has tried to correct them. We hardly get to see such refreshing and ethical content -since more people these days are busy, covering college romance and freaking heartbroken adults.

Nabeel Shams has made sure to bring out the best in the actors. His creativity and guidance have clearly created the perfect mix of drama, entertainment and moral. Although the faces featured in the series are all new, their dedication and spark are sure to keep the viewers hooked. You start watching them once, there is no end to it -episode after episode until they eventually end. Though I really look forward to enjoying their amazing content in the long term. 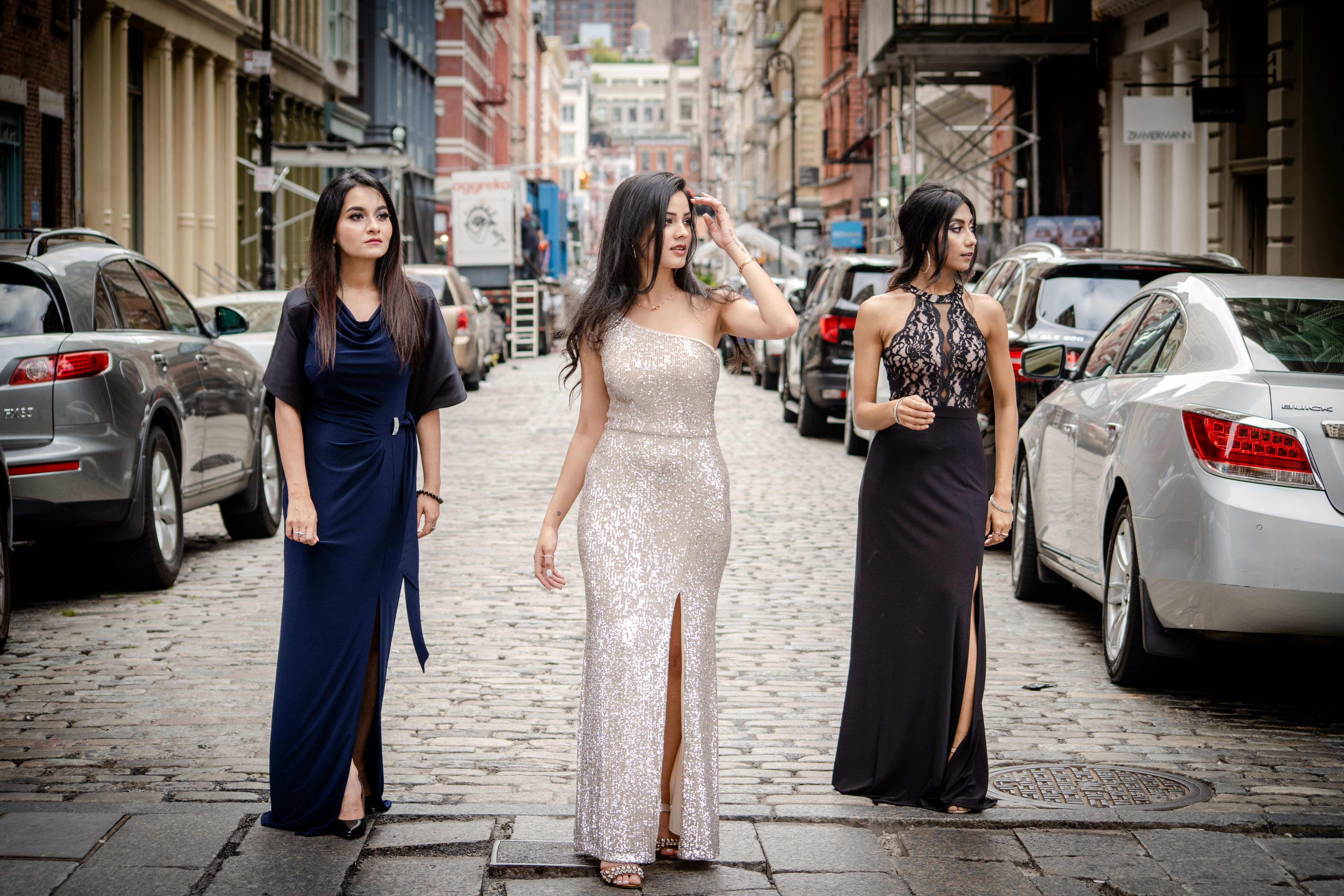 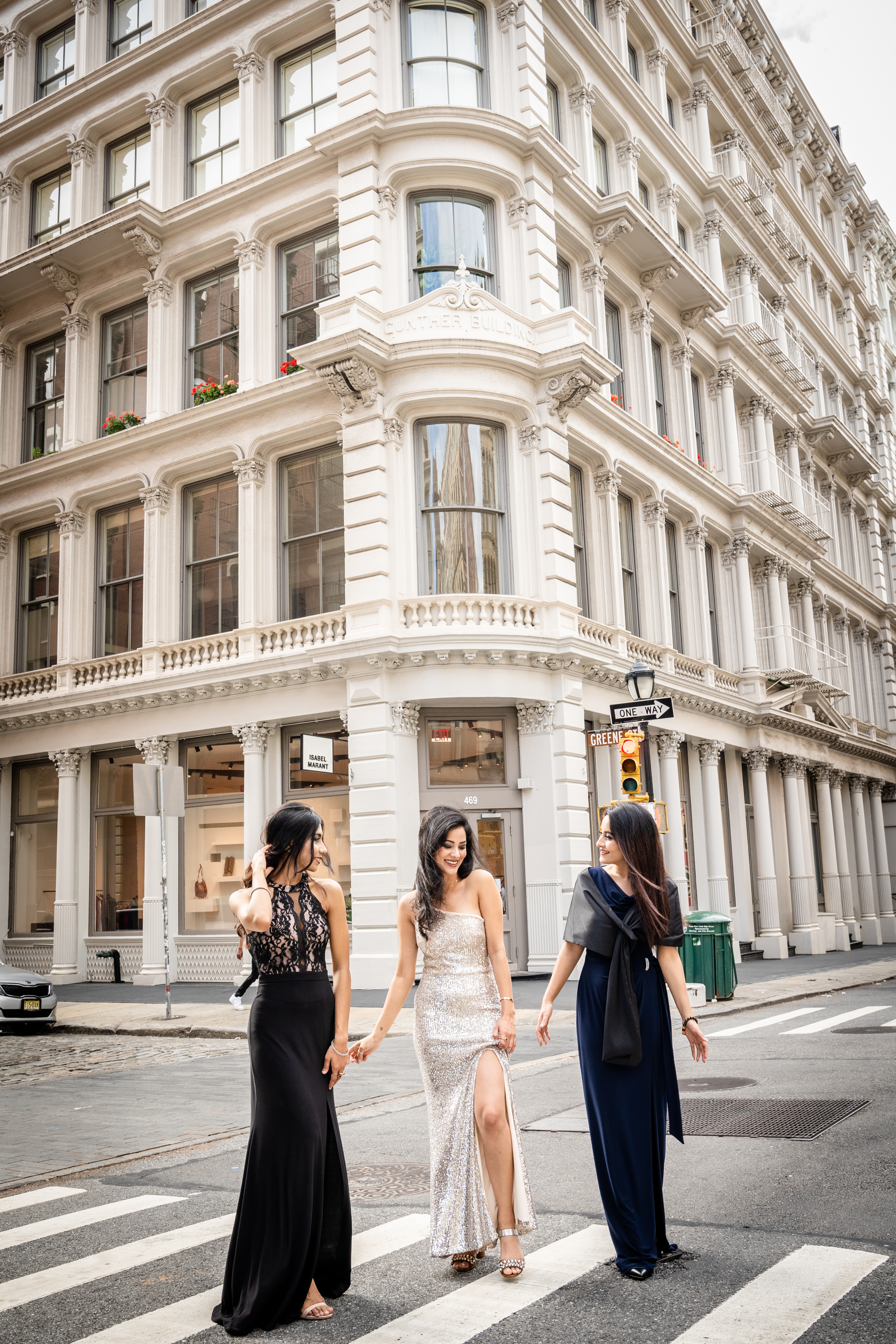 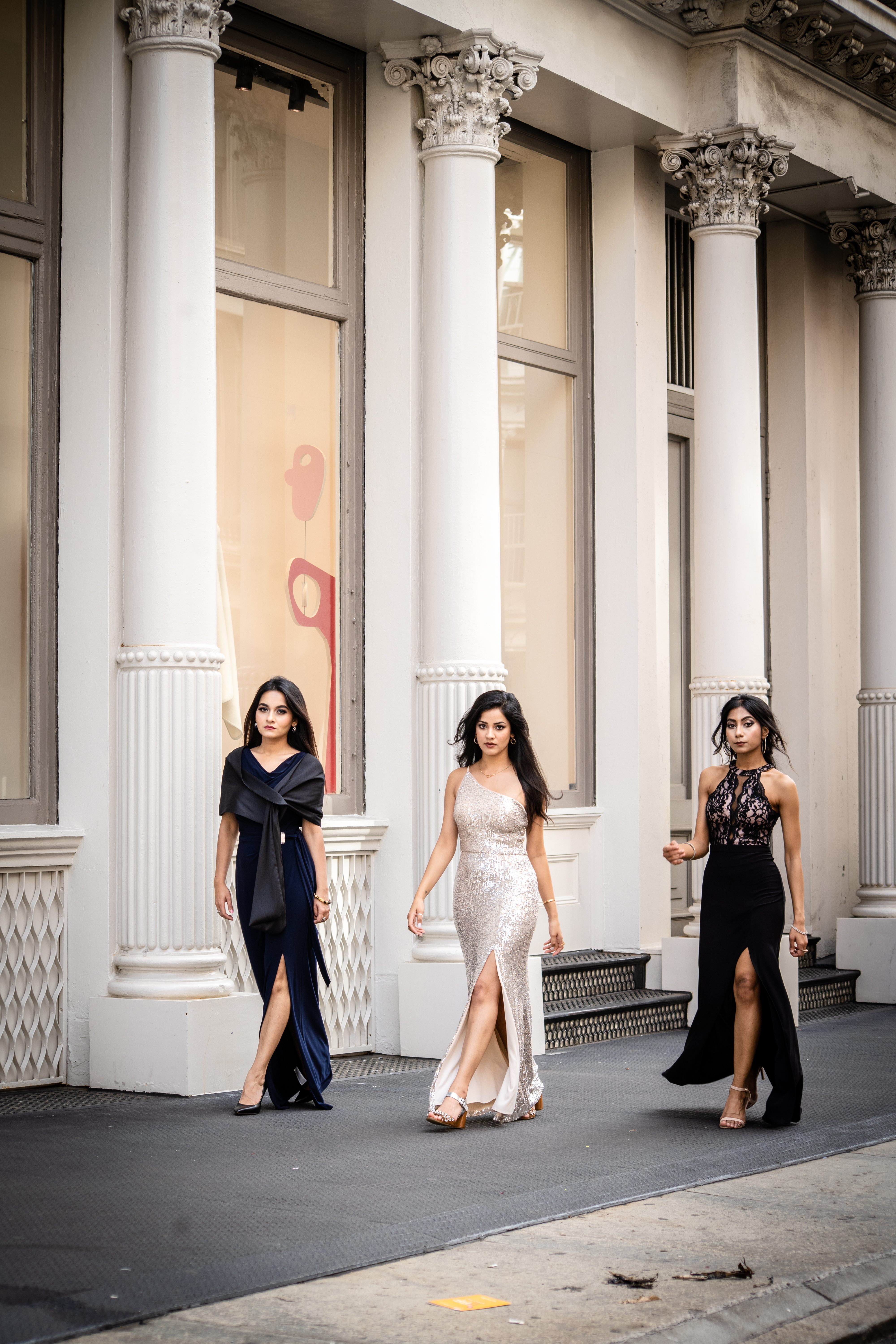 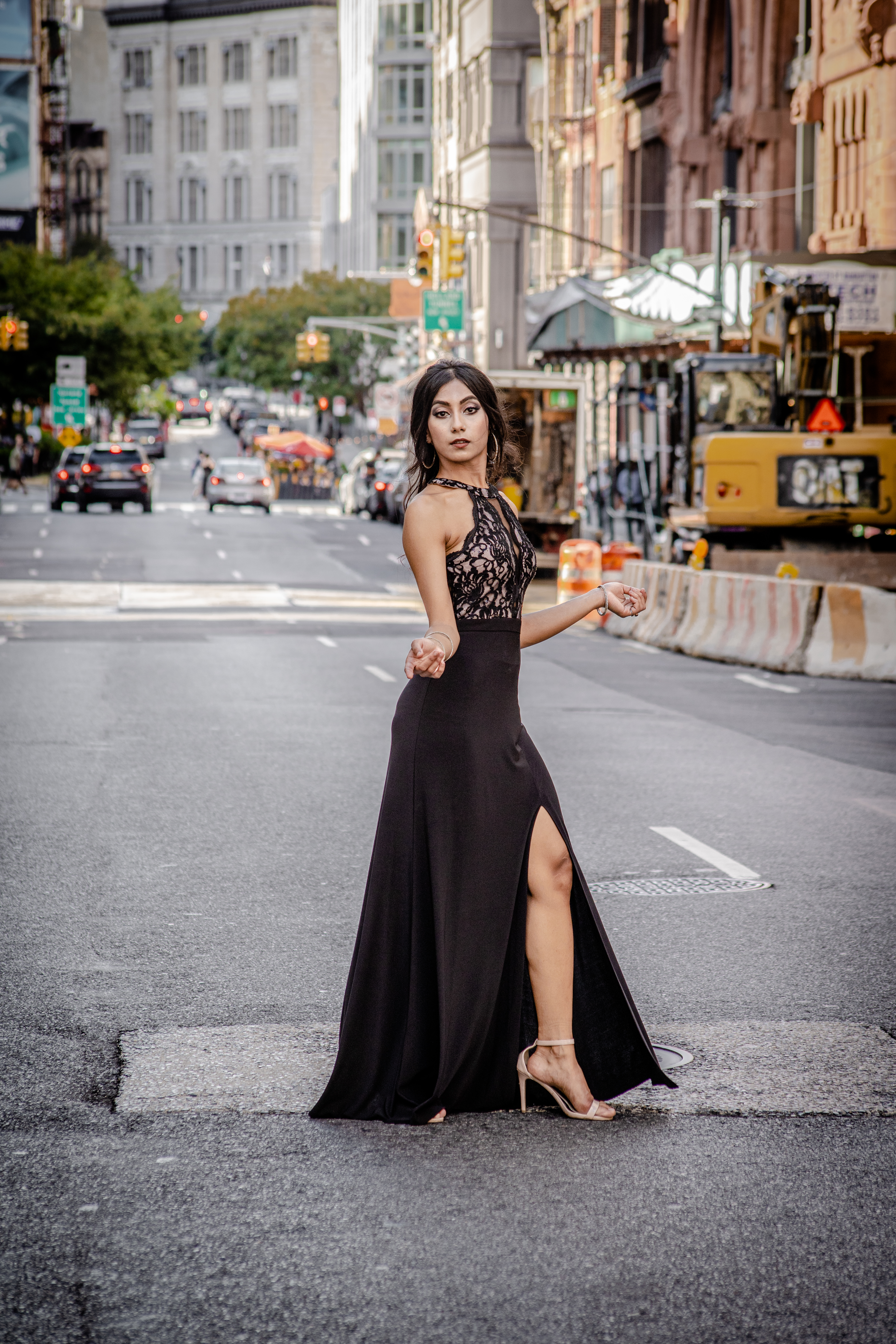 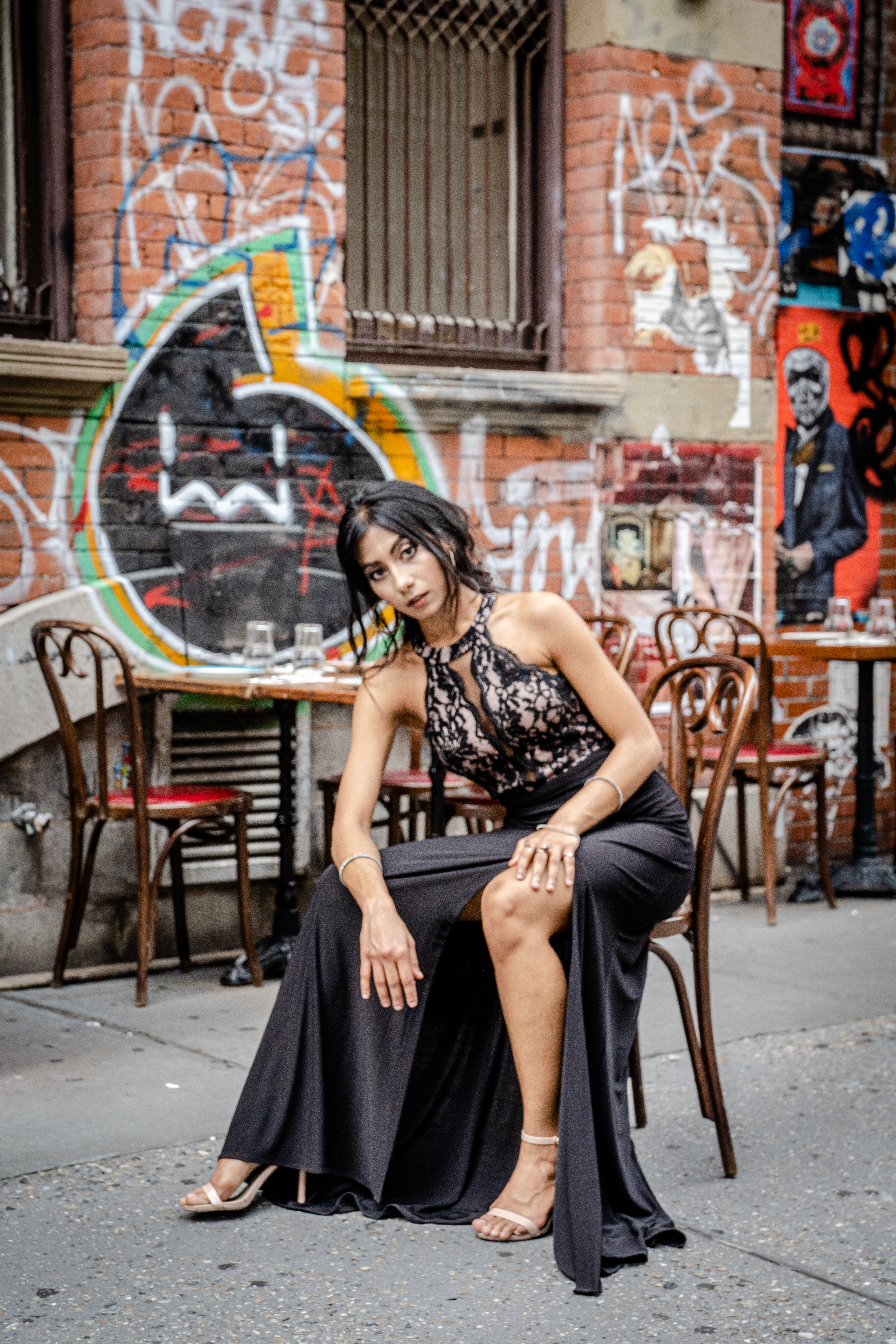