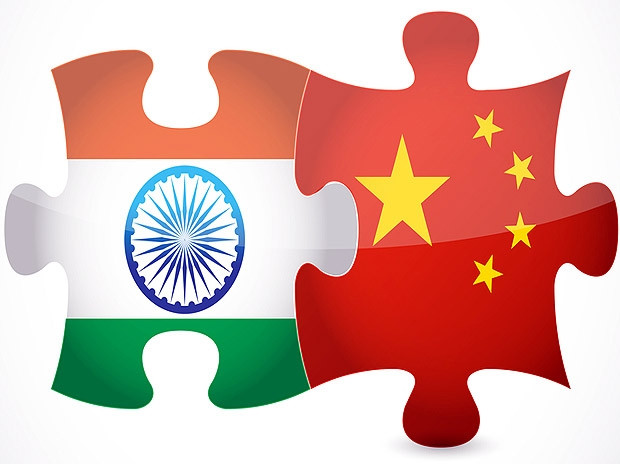 New Delhi, Jan 25 India and China held 16 hours-long marathon military dialogue to resolve an ongoing border dispute and thinning of forces along the Line of Actual Control in Eastern Ladakh, government official said on Monday. The details of the meeting are yet to be known.

The ninth Corps Commander level talks between both the countries took place at the Moldo Meeting point almost two months of last dialogue.

The military commanders to convey the details of the meeting to Prime Minister Office.

The Ministry of External Affairs representative was also part of dialogue.

The eight Corps Commander level talks had taken place happened on November 6. Though the talks had ended in a deadlock, both countries had agreed to maintain dialogue and communication through military and diplomatic channels, and take forward the discussions, push for the settlement of other outstanding issues, so as to jointly maintain peace and tranquillity in the border areas.

Indian Army chief General Manoj Mukund Naravane earlier this month said the forces are ready for a long haul along the Line of Actual Control but hoped for an amicable solution in its nine month long conflict with the Chinese People's Liberation Army.

"We are prepared to hold our ground where we are for as long as it takes to achieve our national goals and interest," General Naravane had said.

Since no thinning of troops happened the soldiers of both the countries are poised to remain exposed to minus 20 degrees Celsius.

On August 30, India had occupied critical mountain heights on the southern bank of the Pangong Lake like Rechin La, Rezang La, Mukpari, and Tabletop that were unmanned till now. India also made some deployments near the Blacktop. The movement was carried out after the Chinese tried to make a provocative military move.

Now, dominance at these 13 peaks allows India to dominate Spangur Gap under Chinese control and also the Moldo garrison on the Chinese side.

At the height of the standoff, in a violence face-ff last year between the two sides at Galwan Valley, India had lost 20 of her soldiers, while the Chinese side an unknown number.