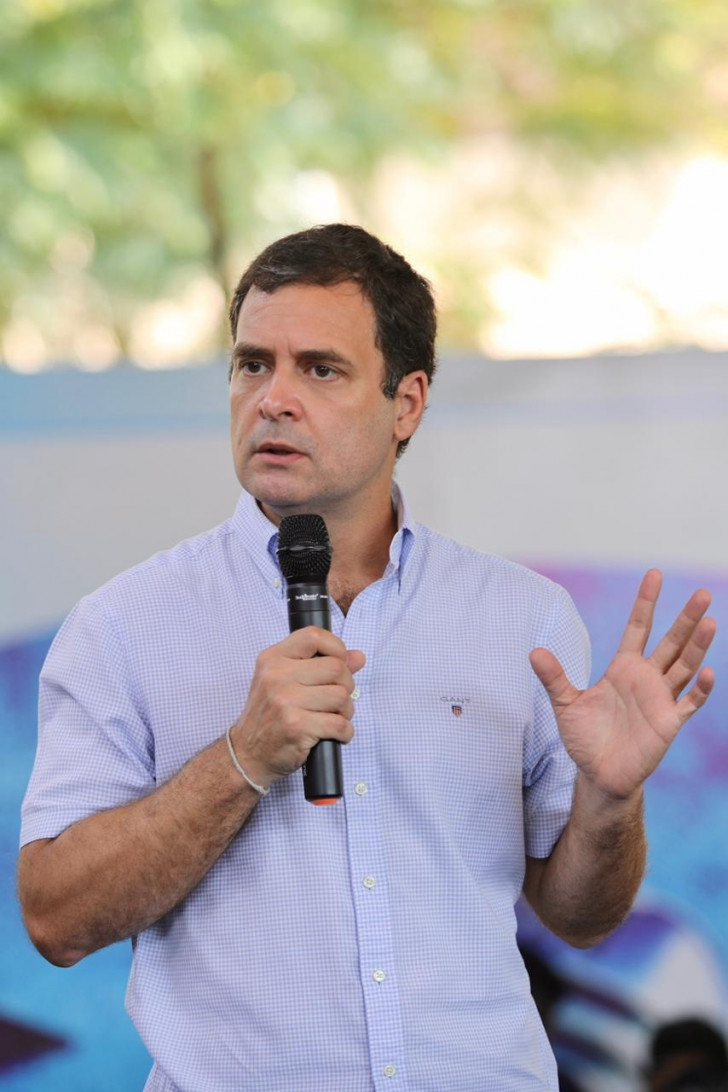 Mumbai, March 3: Lauding Congress leader Rahul Gandhi's candid admission, that the Emergency imposed 45 years ago was a mistake, the ruling Maha Vikas Aghadi (MVA) jumped to its feet and said "now it's the turn of the ruling party at the Centre to own up its mistakes", here on Wednesday.

Patole said that the Congress leader Rahul Gandhi has owned up that the 21-month long Emergency imposed in 1975 was a 'mistake'.

"Now, will Prime Minister Narendra Modi and the BJP also admit that the 2002 Gujarat riots were a blunder and own up their responsibility?" Patole demanded.

Malik said that after the Congress' submission that somehow the Emergency was not the right step, it's now the turn of the BJP to reciprocate and accept its own mistake of the Gujarat riots.

"Earlier, the Congress had even apologized for the anti-Sikh riots (1984) in Delhi and now they feel imposing the Emergency was wrong They are attempting to improve upon their mistakes. When will the BJP similarly admit and apologise for the Gujarat riots," Malik asked.

Welcoming Gandhi's assertion, Tiwari, accorded a Minister of State status, said that it was a magnanimous gesture on the part of the Congress and its time for BJP to follow suit in a democratic spirit.

"Not only should Modi say sorry, he should also make suitable amends towards all the affected people, if necessary, even resign to prove his sincerity The Congress has realized and trying to erase its past errors, the BJP must also do the same to improve its credibility with the masses," said Tiwari.

Azmi said that the BJP has become a 'Bharat Jalao Party' and it is engaged in blatantly destroying the country on all fronts daily in the past 7 years.

"They must categorically apologise for the Gujarat riots, plus the manner in which minorities are being targeted, for the lynchings of Muslims, Dalits and other poor people, for the harassment of 'love-jihad' the list is long," said Azmi.

The ruling parties' reactions came after Gandhi - in conversation with Cornell University's economic Kaushik Basu - termed the Emergency imposed by the then PM Indira Gandhi, as a 'mistake'.

However, he also added that there was a fundamental difference between what happened during the Emergency which was wrong, and what is happening in the country currently.

Tweaking the Congress' ears further, the SP leader (Azmi) said merely admitting mistakes or saying sorry after the irreparable damage wreaked for past errors or horrors, is not enough, and they (Congress) must go a step further to promise that such things will not recur in future.

"There were many riots even during the Congress rule, they failed to protect the Babri Mosque, and committed other atrocities against minorities or deprived sections of the society The Congress should categorically assure that if they return to power, they will not repeat such things and help to improve the lot of the downtrodden," Azmi said grimly.