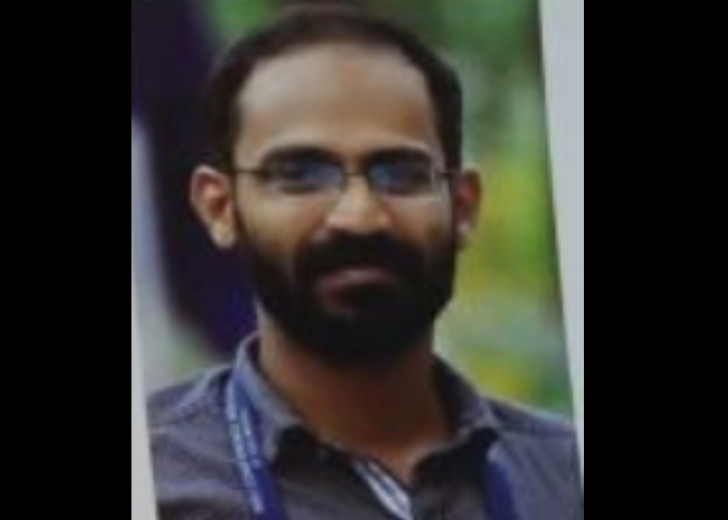 Mathura, April 22 Kerala journalist Siddique Kappan, who has been jailed in Mathura for more than six months on charges of sedition and terrorism, has tested positive for Covid-19.

Senior superintendent of the Mathura prison, Shailendra Maitrey, said that he was shifted to KM Medical College for Covid treatment on Wednesday.

Maitrey said that he fell inside the barrack on Tuesday night and was shifted to prison hospital for treatment, where he tested positive for Covid-19.

His condition is stable, he added.

However, two other prisoners, Atikur Rahman and Mohammad Alam, who were with him in the same barrack, have tested negative for the virus.

Kappan was arrested with three others, Masood Ahmad, Atikur Rahman, and Mohammad Alam, on October 5, 202, while they were on their way to Hathras to meet the family of a Dalit girl, who was allegedly gang-raped and murdered.

They were later booked for links with the Popular Front of India (PFI), an extremist Islamic organisation.