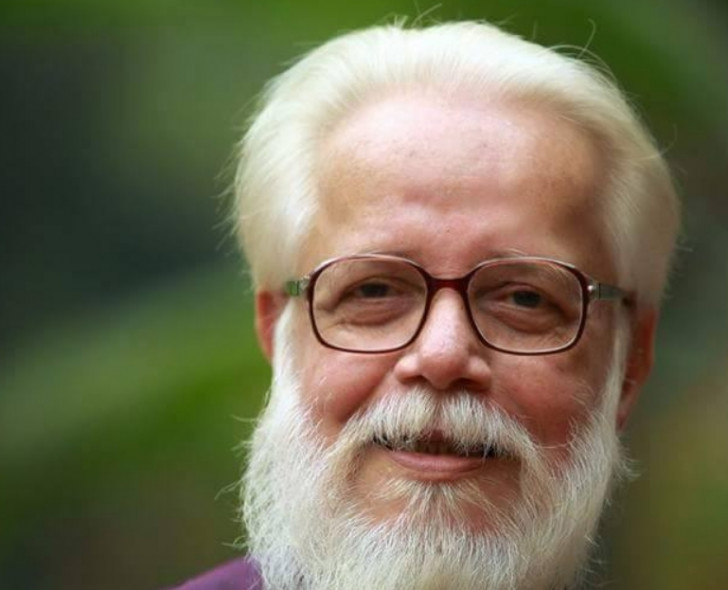 New Delhi, May 3 The Central Bureau of Investigation (CBI) on Monday said that it has registered a case to probe the alleged framing of then ISRO scientist Nambi Narayanan by unknown Kerala Police officials.

A CBI spokesperson here said said the agency has registered the case on the Supreme Court's directive in its April 15 order.

The official said that a case had been registered by Kerala Police on October 20, 1994 against a Maldivian national under the Foreigners Act on the allegations of overstaying in India after expiry of visa.

He said that the police subsequently, filed another case, on November 13, 1994, against two Maldivian nationals, on the allegations that they, in collusion with some others, had taken part in the activities against the sovereignty and integrity of India and indulged in other activities which would harm the cordial relations of India with its neighbours.

Both the case were later entrusted to a SIT of Kerala Police, in which four more persons, including two scientists working at the Liquid Propulsion Systems Centre (LPSC) of ISRO, were arrested on the charges of espionage.

The official said that one of the scientists took the matter for taking action against the erring officials to the Supreme Court by way of filing a civil writ petition.

He said that the Supreme Court, in its judgement dated September 14, 2018, awarded compensation of Rs 50 lakh to Narayanan on several counts and also ordered the constitution of a committee, for obtaining actual scenario including the arrest, false implication of said scientist etc and to find out ways for taking appropriate steps against the erring officials.

"Accordingly, a Committee under the Chairmanship of a retired judge of the Supreme Court, was constituted by the Ministry of Home Affairs. The Committee after conducting inquiry submitted its report before the Supreme Court and based on the said enquiry report, the Court ordered CBI to proceed in the matter in accordance with law, being a Court directed enquiry," he said.