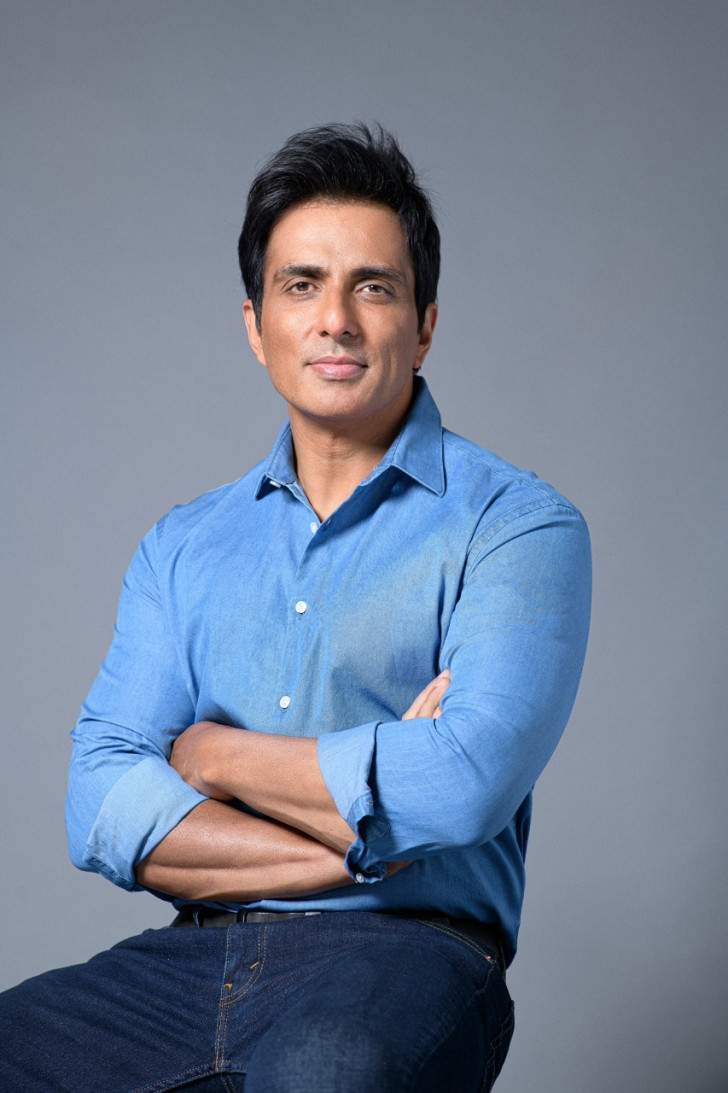 While details of the songs are under wraps, it is confirmed that Sonu features in the song and Farah directs it. The shooting for the track has already started in Punjab.

Confirming the news to IANS, Sonu who was earlier directed by Farah in the film "Happy New Year", says: "This song will be something very different from anything that I've ever shot before. It's always wonderful to work with Farah."

The story of the track will show Sonu's character as a farmer-turned-cop. The song will release at the end of the month.