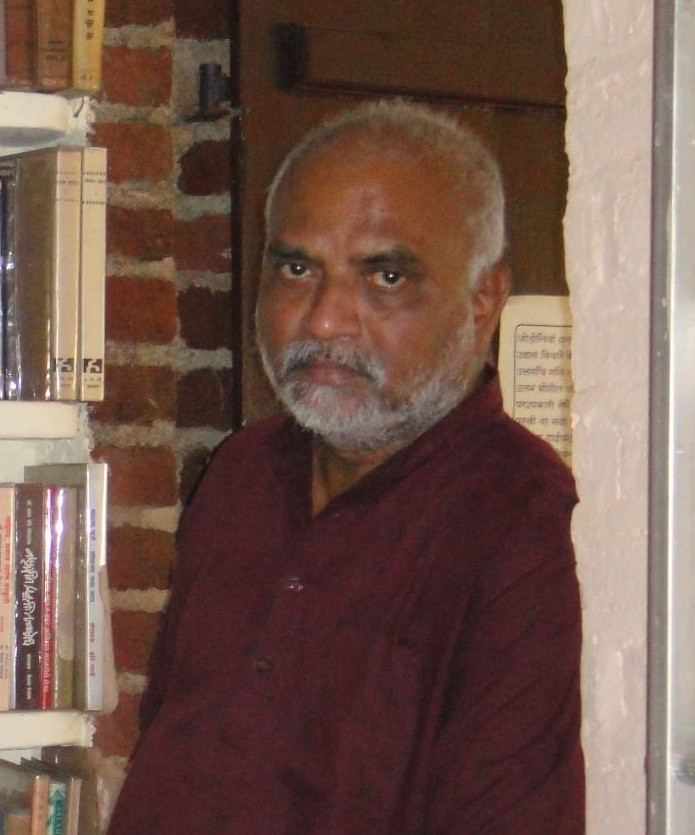 Kalsekar, 78, passed away due to old-age related issues at Pen in Raigad, and is survived by his wife Supriya, sons Viplav and Aditya.

His cremation is likely to be held at Mulund in Mumbai this afternoon in the presence of his family, relatives and literary personalities, said his friend of many years in the banking industry Vishwas Utagi.

Born in Malvan, Sindhudurg, Kalsekar is largely credited with bringing the stories of legends like Ruskin Bond and Mahashweta Devi to Marathi audiences by translating their works for the local readers here, he added.

"A former officer with Bank of Baroda from 1965-2001, Kalsekar simultaneously bloomed in Marathi literature, and his poems and writings depicted the lives and travails of the ordinary lower-middle-class people and workers struggling for survival in a big metropolis like Mumbai," Utagi told IANS.

Launching his literary career with a collection of poems "Indriyopanishad" (1971), he went on to bag the country's top literature award, the prestigious Sahitya Akademi Award for Marathi literature (2013) for his collection of essays, "Vachnaryachi Rojanishee".

Kalsekar's other collections of poetry/essays include 'Poems: For Lenin' (1977), 'Sakshat' (1982), 'Vilambit' (1997) and many others, which were translated in multiple Indian languages.