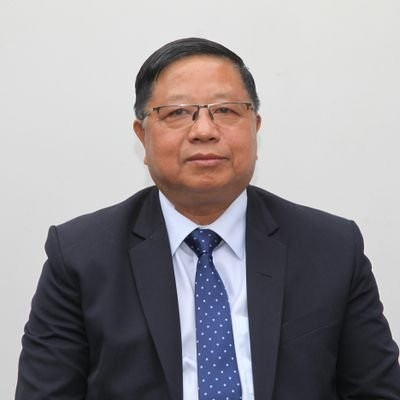 Kolasib, Aug 3 : Mizoram health minister R. Lalthangliana has blamed Assam for continuing the economic blockade of his state, despite the two chief ministers agreeing to resolve the border dispute peacefully.


"All transporters in Guwahati operating in Mizoram have been instructed to stop transporting any goods into Mizoram... this has resulted in a complete halt of goods including essential medical supplies coming into Mizoram," Dr R. Thangliana wrote to Union Home Minister Amit Shah, requesting urgent action to end the blockade.

"This is not only impacting our mass screening but also treatment of our patients," the health minister said, adding, "Mizoram is however receiving vaccines by air."

The health minister said 81 per cent of the population has received the first dose and 32 per cent the second dose as well.

A stock of 3 lakh doses has been built up, he said.

Last week, six Assam policemen died and more than sixty were injured on both sides after a major escalation between Assam and Mizoram.