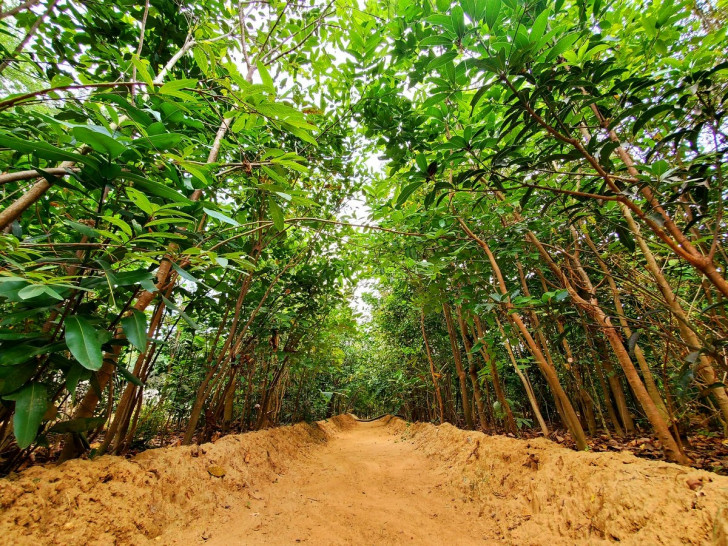 Chennai, Dec 2
The Tamil Nadu government will be bringing out a draft policy by February for ecological restoration of its forest land from alien plant species that are invasive. The government has been trying to remove these invasive plant species from forest land but was not successful. The main invasive species that outrun the native species and have to be annually weeded out are Lantana camara, Acacia mearnsii, Prosopis juliflora.

Principal Secretary of Forests, Tamil Nadu in a statement said that a three-member committee has been constituted to bring about a draft policy in three months. The members of the committee include V. Nagannathan (APCCF) who is the chairman of the committee, S. Anand, Deputy director, Srivilliputhur Megamalai Tiger Reserve, and Vismiju Viswanathan, DCF.

The forest department in its study found that the invasive species disrupt local ecosystems and also adversely impact the biodiversity of the forest land.

The exotic tree species like eucalyptus, pine, and wattle were introduced in forest lands of Tamil Nadu for industrial and commercial needs but according to forest department officials, they have an adverse impact on the ecology of the area.

The main aim of the three-member committee is to find out the problematic species and to prioritize them and manage their multiplication and proliferation.