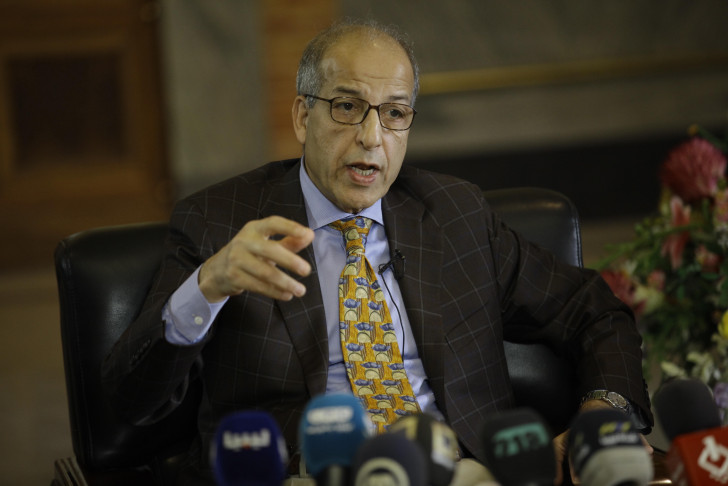 Tripoli, Dec 7
The Central Bank of Libya has announced a plan to end years of division between the eastern and western banks of the country.

"The Governor of the Central Bank of Libya, Al-Siddiq Al-Kabeer, and his deputy, Ali Al-Hibri, agreed on a detailed plan to launch the process of uniting the Central Bank, after a meeting today in Tunisia," it said in a statement.

"The meeting discussed the stages of the unification in accordance with the roadmap proposed by the international accounting firm Deloitte, with the completion of the international financial audit review for the Central Bank in July," Xinhua news agency quoted the statement as further saying.

The review concluded that the unification of the central bank is no longer recommended but required, according to the UN Support Mission in Libya (UNSMIL).

"The division complicates access to foreign exchange, impedes monetary reform, and undermines the integrity and oversight of the commercial banks," the mission said.

Since 2014, the Central Bank of Libya has been divided into eastern and western banks.